MWC 2018 is well underway! The world’s most influential phone manufacturers are now gathering in Barcelona to showcase their latest innovations at one of the biggest events of the mobile industry. Interested in knowing about the intriguing gadgets the show has unveiled so far? Read on for all the latest news! 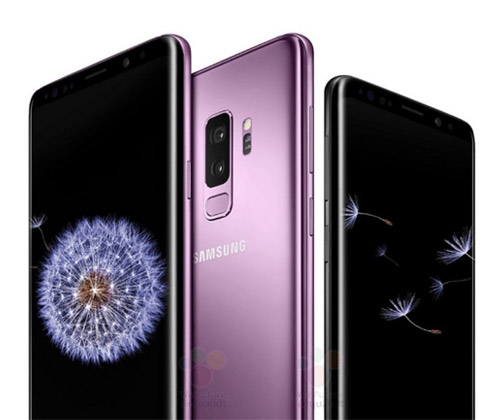 The much-anticipated launch of the Samsung Galaxy S9 and Galaxy S9 Plus has given MWC 2018 an exciting start! Samsung’s latest Android handsets are equipped with innovative dual-aperture camera, improved fingerprint sensors as well as thrilling new facial recognition and AR technologies. Featuring QHD + Super AMOLED displays with a resolution of 1440 x 2960, the new smartphones will deliver the crispest and clearest visuals. The US versions of the phones will include the most up-to-date Qualcomm Snapdragon 845 processor while the UK versions will be powered by Samsung’s own Exynos 9810 chipsets. Pre-orders are now open in Europe and will be available in the US on 2nd March, with a global launch scheduled on 16th March. Are you excited?! 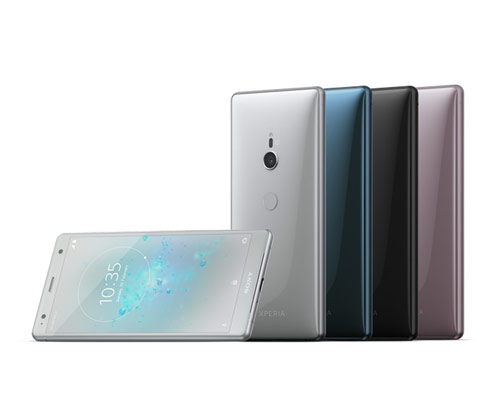 The Sony Xperia XZ2 and XZ2 Compact are possibly the most legit rivals of the Samsung Galaxy S9 and Galaxy S9 Plus. At this year’s MWC, Sony finally ditches its tired design and offers something new. The massive bezel surrounding the display on its previous devices is gone; instead, we find a stretched out 18:9 screen. This makes the Xperia XZ2 and XZ2 Compact the most modern-looking Sony phones. Apart from the increased size, the brilliant displays of the two phones are 4K HDR-ready. What’s more, the Xperia XZ2 is powered by the latest Qualcomm Snapdragon 845 processor, which makes it comparable to the new Samsung handsets! If you’re into smaller phones, you’ll want to check out the 5-inch XZ2 Compact. Prefer a bigger screen? The 5.7-inch XZ2 is tailored for you! 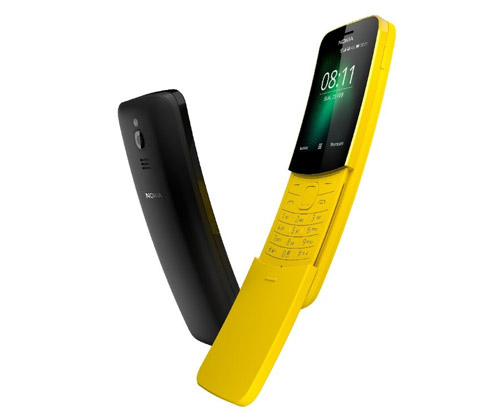 The banana phone is back! Nokia reveals that the iconic Matrix phone, the 8110, is going to be re-released – this time with 4G! The Nokia 8110 4G features the unique curve and slider of the original, with the keypad hidden under the slider. It has a 2.4-inch curved display with QVGA resolution. Powered by a Qualcomm 205 dual-core chipset with 512MB, the 8110 4G has just enough power to become a feature phone. The Smart Feature OS offers you an updated version of the classic snake game, along with Facebook, Twitter, Google Maps and Google Assistant apps! The long-lasting battery – what Nokia phones are most famous for – remains as the most remarkable feature of the banana phone. The 1500mAh battery can last up to 25 days standby from a single charge! 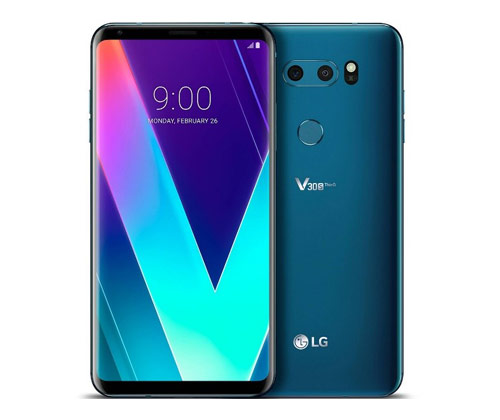 Instead of unveiling its next flagship, LG presents us an upgraded version of the V30, the V30S ThinQ at MWC 2018. The new smartphone retains plenty of features of the original V30 but with 6GB instead of 4GB RAM, 128GB internal storage and new colours – Moroccan Blue and Platinum. Assisted by AI, the camera changes shooting modes according to what you’re taking a photo of. For example, if you’re taking pictures of food, the “Dedicated Mode” will be activated, enhancing contrast and saturation. When it’s too dark, the new “Bright Mode” introduces more light into the pictures by combining megapixels to make them bigger. Although there isn’t a massive upgrade in the V30S ThinQ compared to the old V30, it is still a phone we’re going to love. 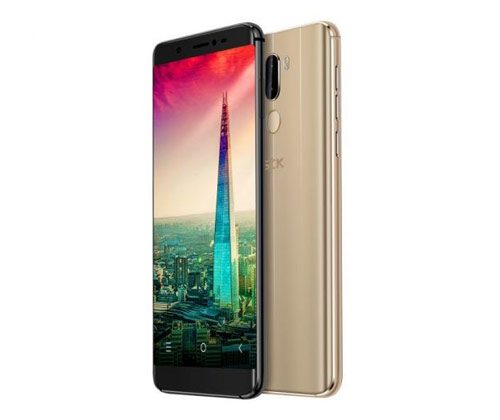 British manufacturer STK is introducing a new member to the low-cost market – the X2! Despite its small price tag, the Android smartphone has a 5.7-inch HD+ display and a sophisticated glass and aluminium body that makes it look expensive. It also comes with STK Care, a ROM-based optimisation tool that effectively prevents slowdown over prolonged use. The phone will literally feel brand new every time you pick it up! What impresses us the most is the X2’s software department: it’s running Android 8.1 Oreo with additional support features such as a 24-hour support system an on-device diagnostic tool for troubleshooting hardware issues!

Are you enjoying MWC 2018 so far? We can’t wait to see what the rest of the exhibition is going to offer! We’ll keep you up to date with the planet’s largest mobile phone show. Stay tuned!