Two is better than one seems to be LG’s moto with its next dual-screen phone!

Android phones have gone through an innumerable amount of updates and advancements since their inception, with tech giants always aiming for the next best. While Samsung and Huawei have been perfecting their foldable phones, LG is busy honing its dual screen game. LG recently released a teaser showing its latest smartphone with a delightful detachable dual-screen. Rumoured to be a 5G phone and successor to V50 ThinQ, it is set to be unveiled on September 6 at Internationale Funkausstellung (IFA) in Berlin – Europe’s largest tech show.

LG took the tech world by storm when it released two teasers featuring its latest android phone. The first 15-second video showed an hour hand moving from 6 o clock position to 12 o clock position on a watch indicating degrees instead of time. This specifies the improved movement of the second screen of the new smartphone which can be rotated at either 140 degrees or 180 degrees, allowing the user to hold it at their desirable angle, just like a laptop or a notebook. 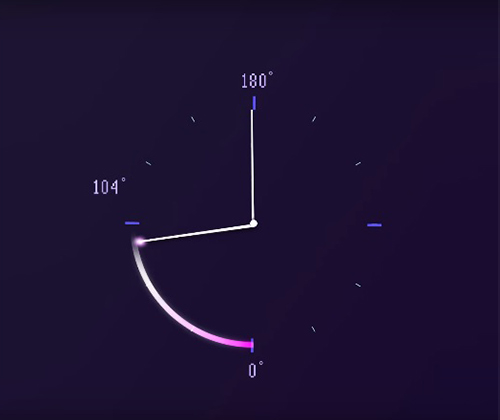 Another 19-second teaser showed a little maze game on a single-screen smartphone where the player collects a game controller icon and a camera icon and continue its way towards left until a second screen unfolds. The second screen shows a route leading the player to its destination, Internationale Funkausstellung (IFA) where LG is set to unveil the smartphone in a press conference. This dual-screen concept and design are similar to that of LG’s previous smartphone V50 ThinQ that also came with a second screen accessory. 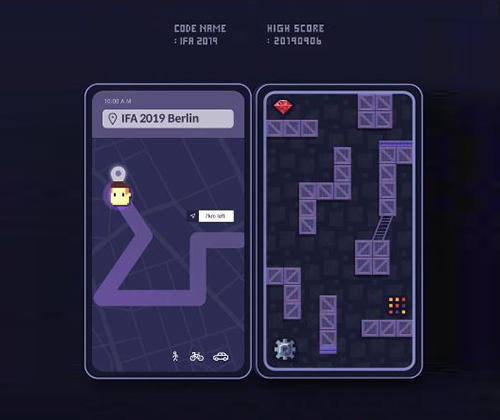 The new addition to the old detachable second screen cover, however, is a third small screen on the outer side displaying time and date. So now LG phone users will have three screens instead of two and who wouldn’t want to treat themselves to not one but three screened smartphones? LG had previously considered foldable phones but steered away from producing them and decided to focus on upgrading dual-screen phones and attachments for their users. And honestly, we’re all for it.

LG hasn’t revealed any more information on the new triple-screen smartphone beyond these two teasers and probably saving all the exciting stuff for the final unveil. By now we do have some concrete knowledge about what to expect from LG’s latest android phone but some are also wondering if LG will release any upgraded accessories for V50 ThinQ as well. Speculation is for the new smartphone to be called V60 or V60 ThinQ. The latest LG phone ready to be launched just four months after its predecessor V50 ThinQ is likely to face strong competition from Samsung Galaxy Note 10 and as well as the highly anticipated Galaxy Fold set to be released by end of September. Regardless, the dual-screen addition is a cool update and is already attracting tons of attraction among tech geeks.

We witness astounding upgrades and additions to android phones churned out every few months by our favorite mobile manufactures and every introduction leaves us in awe. The wonders of the tech world somehow manage to keep its spectators on the edge of their seats. Excitement builds and bubbles prior to every launch and LG’s momentous release of its triple-screen phone is no different. The two tiny teasers have already attracted hundreds of thousands of views on YouTube and shares on social media.

Now that you have the latest scoop on what the new LG smartphone has in store, be prepared to get your hands on this latest gadget as soon as it’s released. You can also browse and buy LG phones here.

Top Technology Trends to Expect in 2020