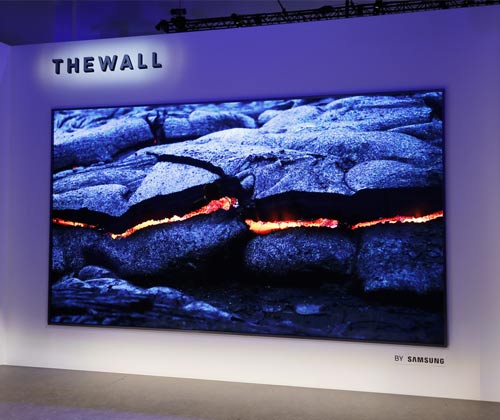 The Wall is the highlight of Samsung’s CES 2018 TV preview. It’s an enormous 146-inch 4K television, designed to turn an entire wall into a screen. Without any bezels, the modular TV can be connected to other units, which means the display can be made to whatever size you want it to be! The fact that it is a MicroLED screen makes The Wall even more impressive! Made of pixels that generate their own light, the screen allows each pixel to be turned on and off, producing enhanced contrast and a more dynamic range. 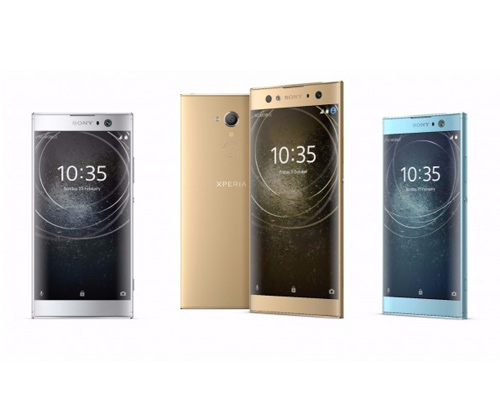 Sony has surprised us by revealing 3 new Xperia smartphones at CES, instead of reserving the announcement of new phones for MWC. The Xperia XA2 is equipped with a 120° super-wide front-facing camera, while the XA2 Ultra comes with an additional 16MP snapper with optical image stabilisation. In terms of screen size, the XA2 has a 5.5-inch display, while the XA2 Ultra features a 6-inch screen. Both phones offer 1080p HD displays, Qualcomm Snapdragon 630 processors and the latest Android Oreo.

The Xperia L2 is the low-cost version, ideal for anyone on a budget. The new phone is still sophisticated despite its smaller price tag; it features a 5.5-inch display, a quad-core MediaTek MT6737T processor, 3GB RAM and is backed by Android Nougat. We are yet to know more about the Xperia L2 after it launches later this month, who else is excited? 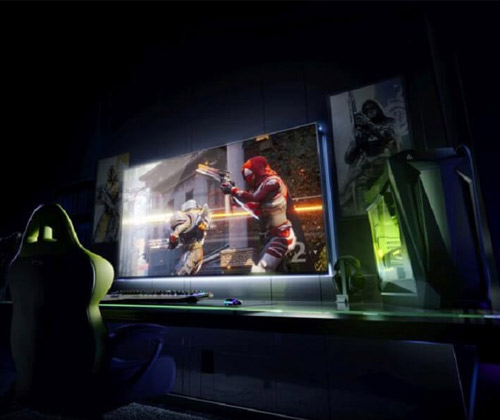 Holder of one of the first conferences of CES 2018, the GPU giant NVIDIA announced its new Big Format Gaming Displays (BFGDs), a new initiative to create the most outstanding PC gaming screens. Joining hands with Acer, ASUS and HP, the GPU maker announced plans to create 65-inch, 4K 120Hz HDR screens with integrated Nvidia G-Sync technology and Nvidia Shield functionality. By the time the BFGDs are released, they may be one of the largest screens you can ever connect your PC gaming rig to! 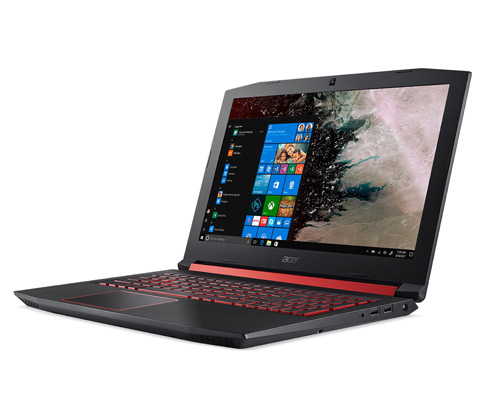 CES is bringing a lot of good news to gamers this year! Acer introduced Nitro 5, its latest budget gaming laptop at the tech show. Running AMD’s Radeon RX560 GPU and powered by an AMD Ryzen mobile processor, the Nitro 5 is undoubtedly going to offer an exceptional performance. This affordable gaming laptop is predicted to be available in April 2018. Gamers, get ready to enjoy this powerful machine without worrying about your wallet!

CES 2018 is presenting us with endless possibilities and it’s almost impossible to predict what we’re going to see next!  We’ll keep you up to date with this gadget-filled week.