FEATURED
Lenovo All-in-One PC IdeaCentre A340 Review
Chromebook VS Laptop: Which One Should You Get?
Huawei P30 Pro Review: The Best Huawei Phone...
Our January Sale is LIVE: Bag the best...
Best Mobile Phones under £200
CES 2020: What to Expect At the Biggest...
Top Technology Trends to Expect in 2020
The Best Ultrabooks To Buy In 2020
Christmas Desktop PC Deals in the UK that...
Get These Amazing Christmas Laptops Deals Right Now!
Home Tags Posts tagged with "Siri"
Tag:

The biggest Apple event of the year, WWDC (Worldwide Developers Conference) 2017 kicked off yesterday and will continue throughout the week until June 9th. The buzz has been exceptional this year with many predictions on what exactly will be revealed by Apple this week.

You can watch the event live everyday but if you just can’t wait to get an idea on what sort of things are likely to be showcased at the keynote this week then keep reading to get a lowdown on day 1 of the event, as well as what to expect at Apple WWDC 2017! 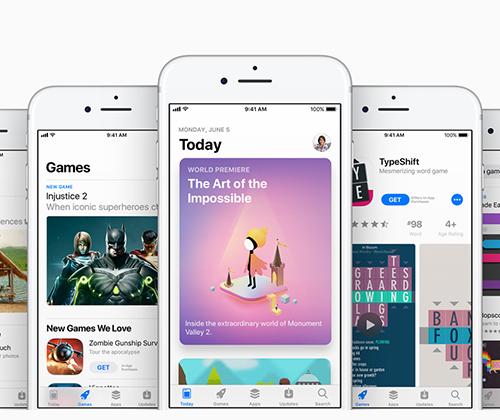 Software is of course the focus of the event, as it is for developers after all, day 1 started off with the unveiling of the software update; iOS 11. Along with a different look to the control centre and the notification centre, we also get an update to iMessages, Apple Pay, the music app and of course, Siri.

The redesign of the App Store is a big deal as it has been unchanged in 9 years; it will now include a tab view, to allow you to discover a range of genres and options easily, simplifying the user experience whilst also making it much more exciting and engaging.

Siri’s overhaul probably seems long overdue for a lot of Apple users; with updating their AI assistant, it seemed like Apple was getting left behind in the ‘AI assistant race’, however Siri will now be ‘more intelligent’ and base suggestions on what it thinks you want to see by learning what you like.

The control centre will now be displayed on one page rather than two making life much easier. An upgrade to Apple Pay also means we will now be able to transfer money to each other and we will be able to do so via iMessages as well! 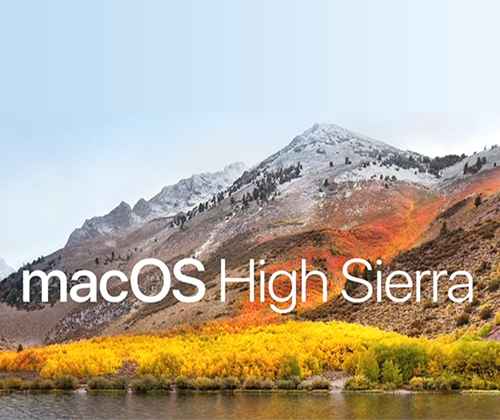 A new update for Mac was also announced and we now know it will be called ‘macOS High Sierra’. The update which will be released around August, will include major improvements to Safari, where it will now feature ad-tracking, to prevent those tedious adverts popping up everywhere as you browse, refining the user experience greatly.

Photos is also getting updated with better facial recognition, enhanced editing options as well as a different layout to help you better organise and sort your images. After 30 years, Apple is also switching from its older file system to APFS (Apple File System) for a faster more secure Mac.

Aside from software, we also saw some huge hardware news which, let’s face it, is what most of us are most excited about. Rumours of an Apple speaker have been floating around since last year; but yesterday saw the debut of the HomePod, the intelligent speaker which even senses where it is placed in the room for maximum sound effect.

We spoke about the new Google Home and how it may be slightly better than Amazon’s Echo after Google’s similar developer event earlier this year (you can read more here) however, it will be interesting to see where Apple’s offering stands when pitted against these two already well established speakers.

In addition to this we also saw the iMac get an upgrade in graphics and displays and the new update will finally introduce VR compatibility too. We got a glimpse into the new iMac Pro as well as a new MacBook Range, but more significantly the world was introduced to the new iMac Pro. 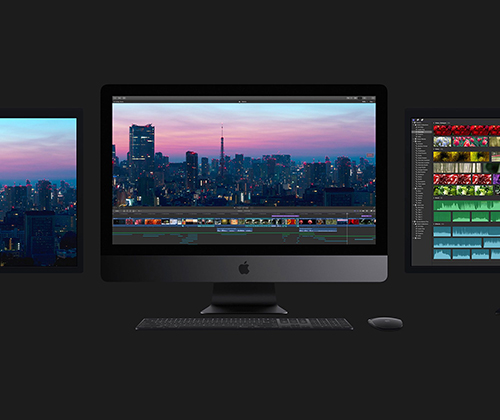 The desktop will feature 128GB of ECC RAM, a stunning 5k or 4k screen, and a Radeon Pro graphics card. It will be available in December, and you’ll be able to get your hands on one for a staggering starting price of $4,999!

With just the first day of WWDC 2017 being packed with exciting news and launches by the tech giant, we are intrigued to see what the rest of the week will entail, and what more there could be for what to expect at Apple WWDC 2017.

Today we’ll see Michelle Obama joining the event for an open session so be sure to stay tuned! We hope you enjoyed reading our highlights of what to expect at Apple WWDC 2017! Let us know what you’re most looking forward to seeing this week in the comments below!

This year’s Google developer conference saw the launch of all of the exciting new products and services from the tech giant. The keynote, where they showcased all things Google for the upcoming year gave us an insight into a range of upcoming releases over the 3 day event.

If you don’t want to know of every single announcement and launch, and would rather skip to all of the good bits, then we’ve got you covered, so read on for our top 5 highlights from Google I/O 2017!

1) Google Lens – A new app from Google called ‘Google lens’ is set to revolutionise the way we use our smartphone cameras. The idea is for you to be able to use your lens to be able to interact with the world virtually, allowing you to do things like pointing your camera at a shop and Google Lens will give you more information on it.

More excitingly, it will also allow you to point your camera at a Wi-Fi router’s password label and it will automatically connect you to the Wi-Fi, so you don’t have to waste time with long Wi-Fi credentials or by making any typos.

2) Android O- The upcoming Android update is something everyone is always looking for more of an insight into, and so unsurprisingly is another one of the top 5 highlights from Google I/O 2017.

The latest software update will feature an enhanced notification centre, more multi-tasking tools and capabilities, as well as picture-in-picture mode which will allow you to have a smaller screen open whilst remaining on another screen. There were also some more hints that lead us to believe Android O will most definitely be called Android Oreo! 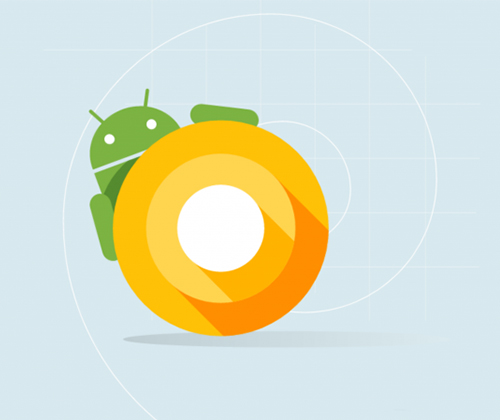 3) Google Assistant – Whether you were following the keynote or not, Google Assistant was huge news. The announcement that ‘Hey Siri’ could soon be replaced by ‘OK Google’ on iPhones as well as iPads created a lot of buzz.

Disappointingly, it won’t be able to do everything that Siri does because of restrictions and won’t actually answer to the ‘OK Google’ command! The assistant is already available on selected smartphones like the LG G6, however the app will be available for download later on in the year for the UK.

4) Google Home – As well as taking on Apple’s Siri, they are also taking on Amazon’s Echo with Google’s voice activated assistant, ‘Google Home’. However the smart speaker is set to be a real rival to the Amazon Echo with its new features.

Although the previous version did not take off, the new Google Home will allow you to make hands free phone calls whilst displaying your phone number because it lets you link it to your mobile number. Also, as it is from Google it will have a world of content behind it and will be compatible with apps like WhatsApp and Spotify. 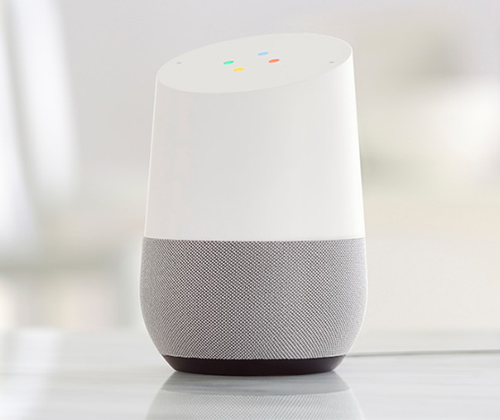 5) Google Photos – Google is working towards eliminating the issue of photos getting forgotten on our virtual photo albums with new tools for Google Photos. ‘Suggested Sharing’ will introduce a new way of sharing photos, and will use facial recognition to group photos together and make sharing them much more easier.

It will create albums for you by recognising the faces in the images and send them all to whoever you want to send them to.

What are you most excited about from the top 5 highlights from Google I/O 2017? Let us know in the comments section below! And if you’re after a tablet, feel free to check out our pick of the best tablets under £100 here!