FEATURED
Why Chromebooks may be the future for schools?
Best Mobile Phone Apps for the Blind or...
Futuristic Features Coming Soon To Smartphones
How mobile phones technology is changing the society?
#BlueMonday: Beating those Monday blues with Laptop Outlet
How to post on Instagram from laptop: Windows...
Best phones under £400: High End Android Phones
Review: Lenovo Yoga Slim 7 14″ FHD Laptop...
OPPO Waterproof Phones
How to take a screenshot on a laptop...
Home Desktop PCs 3 Best Computers for PUBG
Desktop PCsGaming

PUBG (Playerunknown’s Battlegrounds) has taken over the gaming community as a last-man-standing shooting game. The game puts players in a seek, hide, and survive kind of situation. This is one of the most played games on Steam and the most streamed games on Twitch. Simply put, PUBG is a popular game that mobile, laptop, and PC gamers enjoy playing.

However, playing PUBG on a desktop PC is much more enjoyable than on a laptop. You can play it for hours without facing heat issues and can relish the visuals on big screens. Plus, gaming PCs deliver a more solid and smooth gameplay experience.

Today, we are going to share with you some of the best gaming PCs for PUBG. But first, you must know the specs you need to run the game smoothly.

One must be aware of the specs needed for the game before getting a gaming computer. The below recommendations are as per the PUBG Corp, official game website.

Now that you know what you must need for playing the game, let’s look at some best computers for PUBG. We have rounded up the 3 best gaming PCs for you that you can buy in UK. You can easily pick one considering your gaming demands and budget range. 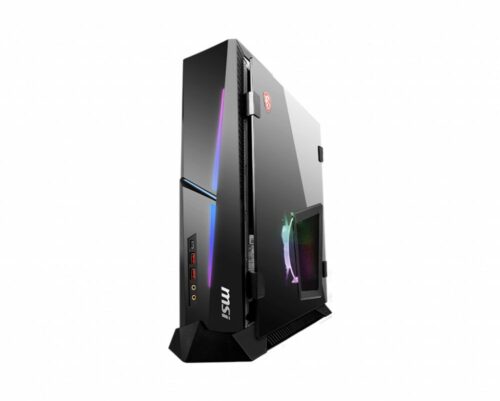 The Trident X 10SE-852EU is a power-packed model from MSI PCs’ range. This is a formidable gaming machine with splurging hardware that you can also upgrade later. Its aggressively designed black box features light stripes that ads flair to it. MSI has designed separate venting holes to keep the CPU and GPU cooler.

It is one of the best RTX gaming PCs that you can get with the i7-10700K processor. Along with a speedy clock range of 3.8GHz to 5.1GHz, you will get 32GB RAM with a massive storage combo. It packs 1TB of hard drive and 512GB of a solid-state drive, proving enough space to keep your personal data and games in one place. 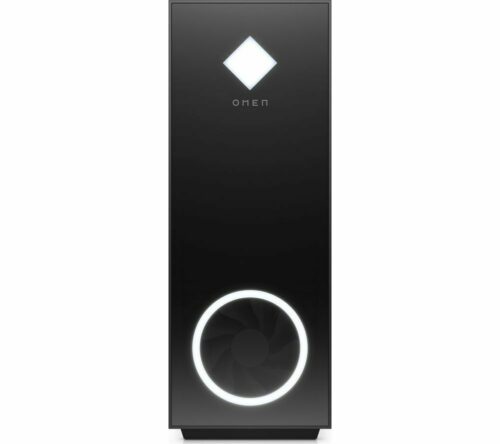 The Omen 30L is a stylish pick for PUBG game lovers. It comes in a customisable chassis with RGB lighting and can deliver an immersive 4K gaming experience. The front panel is made of tempered glass while the left side is covered with glass. The interior lighting let you create a gaming environment around you.

The reason why we put it on our list is its hardware selection. Its specs list alone is enough to make it one of the best gaming PCs for playing PUBG. The Core i7-10700K processor with 3.8GHz base frequency and RTX 2070 Super GPU are its highlighted points. Moreover, there is 16GB memory packed with a storage combo of 512GB SSD and 1TB HDD. 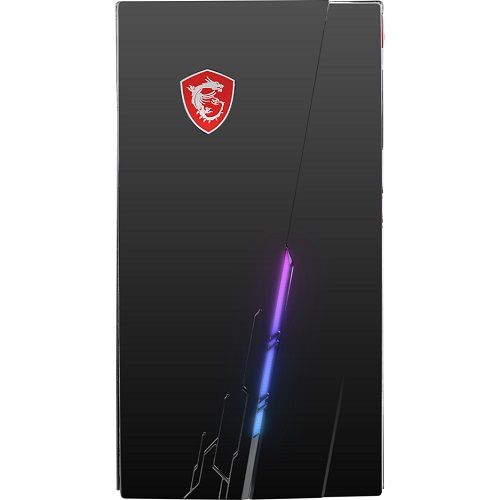 The Infinite S 9SC is a mid-level model from the MSI desktop PC line. It offers a perfectly balanced set of hardware without compromising over gaming experience. This PUBG gaming computer features a small chassis that encases some promising hardware. It comes in the same black and red chassis with RGB lighting strip that has become MSI’s trademark design.

The specs are encouraging considering the price tag on this cheap PUBG gaming PC. It packs Core i5-9400 with frequency ranging from 2.9GHz to 4.1GHz. The RTX 2060 graphics promises fast-paced gaming along with 8GB RAM and combo storage. On the bright side, there is room for upgradation, so you can level-up your computer whenever needed.

Finding the best computers for PUBG is not tough if you know what you need. We hope our shortlisted gaming PCs have narrowed down the search for you. Each one of these gaming computers provides the best possible specs at the given prices. You can pick one according to your gaming need and budget range.

The Best Lenovo Desktop PCs: The Power to...