FEATURED
Why Chromebooks may be the future for schools?
Best Mobile Phone Apps for the Blind or...
Futuristic Features Coming Soon To Smartphones
How mobile phones technology is changing the society?
#BlueMonday: Beating those Monday blues with Laptop Outlet
How to post on Instagram from laptop: Windows...
Best phones under £400: High End Android Phones
Review: Lenovo Yoga Slim 7 14″ FHD Laptop...
OPPO Waterproof Phones
How to take a screenshot on a laptop...
Home Tech News Trends from CES 2019
Tech News

The start of a new year does not just initiate a new beginning for you, but it also brings you the evolution of technology that will certainly boggle your mind. Technology empowers us to improve our lifestyle and make a better future for us, so we can achieve more.

The Consumer Electronics Show of 2019, also known as CES 2019, gave us a pretty good glimpse of the future ahead. More than 4,400 companies exhibited their products there on an exhibiting hall of 2.7 million square feet. We think it may be safe to say that CES is defining the future of the human race.

The CES 2019 was held from 8 January to 12 January in Las Vegas. This year, in particular, was detailed more in terms of individual announcements by major companies, and several trends were defined in the CES, which defined where the technology industry is standing now and where it is directed. Here’s what we noticed.

Probably the most used term on the CES this year was “AI” or Artificial Intelligence. The products showcased by the brands on the show were completely jaw-dropping, as explained by Gary Shapiro, CEO of Consumer Technology Association which runs CES.

“AI pervades the show. Almost every major company is showing AI and applications that are just truly jaw-dropping.”

Amazon Alexa Vs Google Home has been this year’s AI battle between the two companies Amazon and Google. Both of these manufacturers continued duking it out throughout the CES about the most customers that each of them had during the past few years. It has been a multi-year battle, which was once led by Amazon, then quickly matched by Google. Now it’s a cold war between the two companies.

The rest of the Artificial Intelligence in CES was more subtle and was centred around software and algorithms that make cameras, televisions and other gadgets better than before. 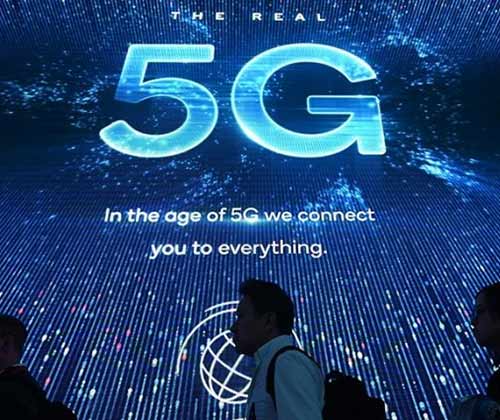 At CES 2019, Qualcomm showed off its “beamforming” technology for increasing the 5G coverage. Moreover, we’ll also be seeing 5G Smartphones soon ahead! 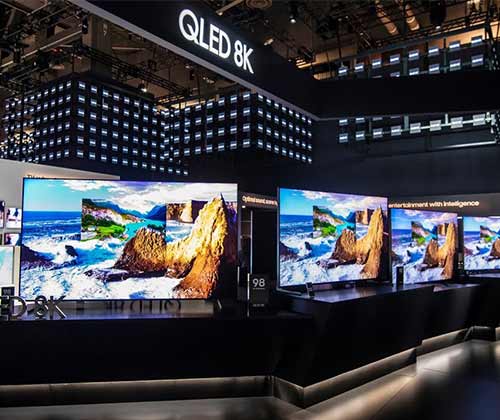 CES has always been more inclined towards 8K, especially this year. Brands like Samsung are taking this trend towards the extreme. Although the human eye has a hard time differentiating higher resolutions than 4K, since the average screen size is drastically increasing every year, 8K is a must! 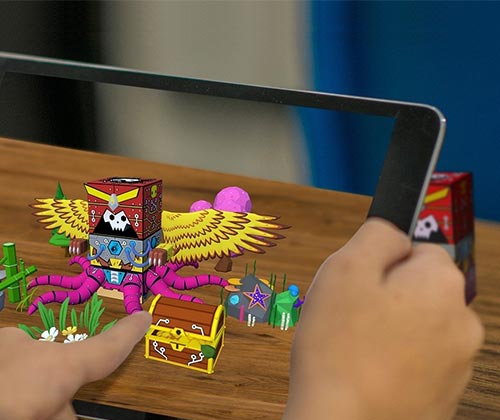 Augmented Reality has been around for a while in games like Pokemon GO. In CES 2019, augmented reality is changing from a B2B to a B2C product, and major companies are stepping in to make AR better. Lenovo exclusively showed off their new headsets, and a concept of smart mirrors have also been introduced which eliminates the need to change clothes to try on a different colour – the mirror will change the colour of your dress by itself.  How fascinating is that!? 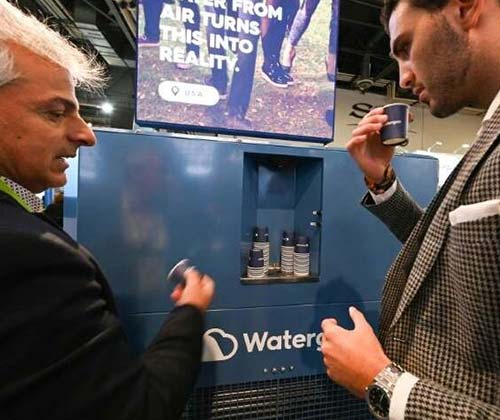 Cities without resilient technologies are very vulnerable, especially in the time of a disaster. The CES 2019 – Best of Innovation Award was won by Watergen, which can create water from the air. This innovation can prove to be helpful in the time of disaster, which requires no infrastructure apart from electricity making it convenient to be used by anyone in a time of need.

As the annual show comes to an end, it leaves us with nothing but a broad view of what’s coming in the future. Not only did we see self-driven cars and flashy gadgets, but also some very important announcements and awards given to companies making a difference in a time of need as well. Stay tuned on our blog to keep up to date – we can expect 2019 to be full of more surprises!