From always-connected PCs and multiple AMD options to OLED screens and sophisticated designs, the biggest laptop trends this year are nothing but impressive.

Whether you’re an accountant crunching numbers all day, an artist struggling with their creative process or a student rushing from class to class, the time dawns upon all of us when we set out on the journey of buying the perfect machine. With a limitless number of choices available in the market offering a baffling spectrum of specifications, it’s no surprise that buying a laptop could, at times, feel like an intimidating task. However, if you have the latest trends up your sleeve, it will be easier for you to look for a laptop that lasts longer and caters to all your tech needs. CES 2019 and developments in the tech industry have also shaped the way we will be using our laptops. From always-connected PCs and multiple AMD options to OLED screens and sophisticated designs, laptop trends this year are nothing but impressive. Let’s have a detailed look at the all the biggest and hottest trends you need to watch out for while buying laptops. 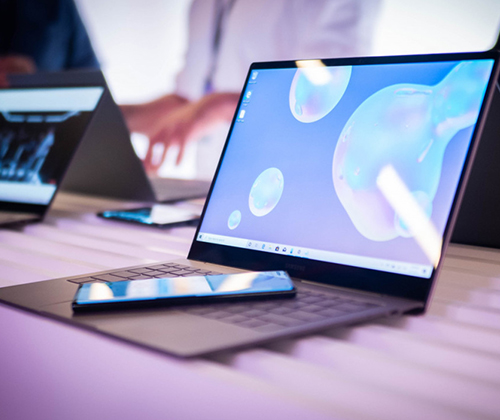 Snapdragon processors were previously designed to power mobile phones. However, Qualcomm introduced the use of these efficient processor chips in laptops as well which resulted in Always Connected devices that promise tremendous battery life and smooth 4G LTE wireless connectivity. Samsung Galaxy Book S, HP Envy x2, Lenovo Miix 630 and Asus NovaGo are some of the powerful Always Connected PCs with the battery up to 20+ hours, lightning-fast 4G LTE connectivity and screens that come alive instantly. There has been a lot of excitement going around these battery-focused, sleek devices this year and it will only grow in the future. If you are after productivity on the go and want something that gets you through the day with a single charge, Always Connected PC is what you need which is also the hottest laptop trend in 2019. 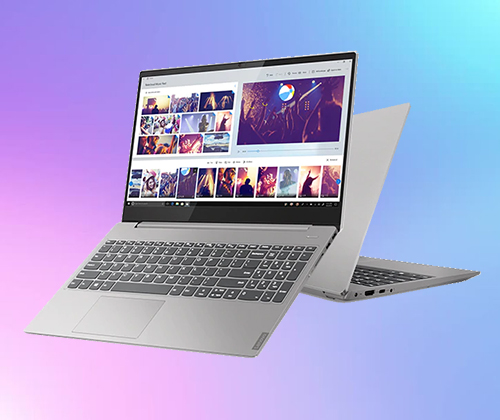 Although Intel continues to dominate the market, AMD laptops have also seen a monumental rise in popularity this year. Not only do they offer powerful performance for multitasking and better graphics options, but they are also very reasonably priced. AMD recently announced its new 3000 U and H-series Picasso APUs which will also be used to power Asus’ new TUF gaming lineup. Chromebooks by HP and Acer will also see the use of the company’s Athlon chips. Seeing the growing use and multiple AMD options it’s safe to say that AMD powered laptops are the latest laptop trend in tech. 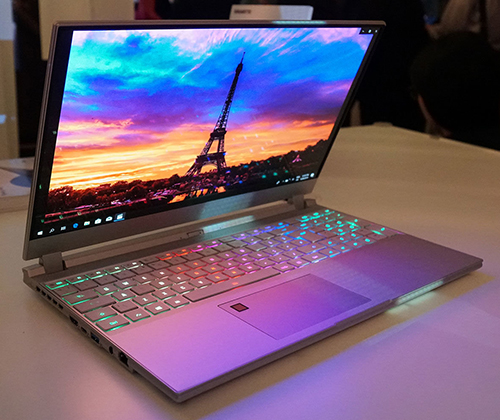 Many renowned companies such as HP, Dell and Razor have recently announced laptop devices with OLED display. OLED screens are different from LED LCD screens in terms of their pixel illumination. On an LED LCD screen, pixels are illuminated with a backlight while OLED’s pixels give out their own light. As a result, OLED screens can have higher contrast ratios, improved colour and HDR performance and better viewing angles. HP recently introduced 15” Spectre x360 with an OLED display while Dell also plans on OLED screens in Dell G Series and Alienware brands. Evidently, OLED screens are the future.

In addition to OLED, an inclination has also been noticed towards 240Hz screens. Offering exceptional graphics, crisp display and high FPS, 240Hz screens are Holy Grail for gamers. HP’s announcement of Omen 15 gaming notebook with a 240Hz option is going to realise every gamer’s dream. 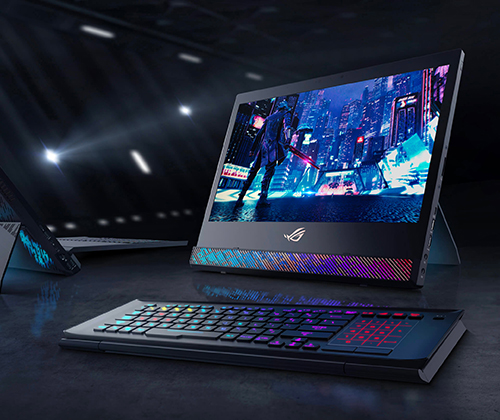 Tech is getting smarter and slimmer. Instead of giant gaming rigs taking up the better part of the room, new all-in-one portable solutions are coming down the pipe and becoming popular among users. One such brilliant example is Asus ROG Motherhsip which is a powerful detachable device that easily turns into a monitor with a separate keyboard. If you are not a fan of gigantic desktop systems, this latest laptop trend is for you.

New developments and advancements surface every year, shaping our experiences with technology for the better. Stay tuned to keep up with all the latest updates and trends in tech.