We often hear about the ‘Steve Jobs’ and ‘Bill Gates’ of the technology world and their contributions to the industry, however, today to celebrate International Women’s Day, we’re taking a look at the history of female innovators that changed the way we experience technology to this day.

Join us as we take a look at the women who shaped the history of technology forever! 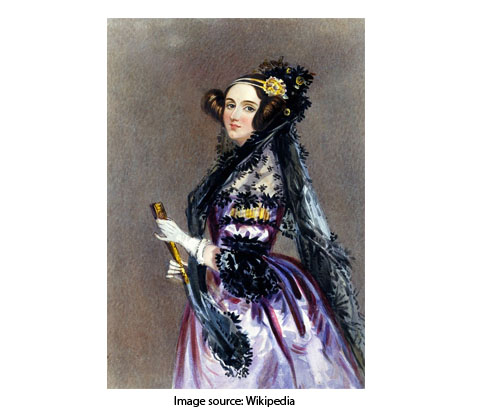 Ada Lovelace was the world’s first computer programmer and mathematician. She was responsible for creating the first Algorithm as part of her ‘notes’ which were then to be processed by a computer, therefore earning her the title of the ‘world’s first computer programmer’. She was the daughter of Lord Byron and as a child her interest in mathematics and science was encouraged by her mother to steer her away from her father, Lord Byron’s affinities. She became friends with Charles Babbage and was fascinated with his ‘analytical engine’ and made notes on this engine. Her notes were later found to describe a computer and software and Charles’ analytical engine, was found to be an early model of a computer. They faced financial troubles and debt in their mission for the engine with Ada even pawning her jewellery; however she died before the ‘analytical engine’ was built. She displayed great determination in her lifetime and was a true innovator and pioneer. 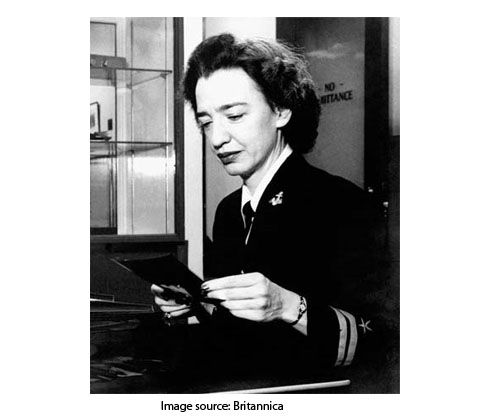 Grace Hopper was an innovator in the field of computer science. She was the person primarily responsible for creating COBOL (Common Business Oriented Language) which is one of the first programming languages. Despite being too old and not meeting the height and weight requirements for the Navy, she was enlisted as a voluntary Navy Reserve and later became an Admiral in the Unites States Navy. She worked on UNIVAC which was the first computer produced in the US for commercial purposes. During her 44 year career she created the idea of computer languages being written in English and not with mathematical symbolisation which later became known as FLOW-MATIC. She also interestingly invented the term ‘computer bug’ and had a PhD from Yale. 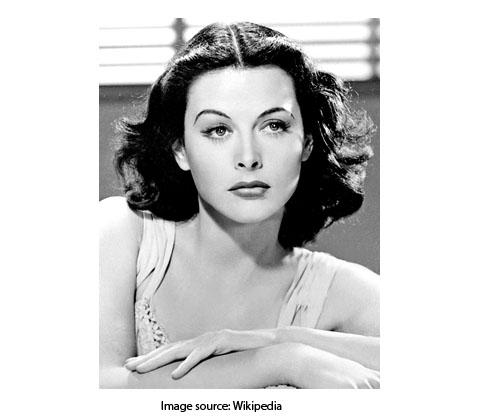 Hedy Lamarr was a very famous Austrian actor in America during 1940’s, however she was also an inventor and together with George Antheil she invented frequency hopping. Initially they had presented the idea to the US Navy for use against enemies. Hedy and her co-inventor friend developed the technology to remotely control torpedoes for the navy for use during the World War and even though they fundraised on their part they later passed on the technology.During the 50’s her work was used again and is a core part of the wireless technology that we all use so frequently today. Things like Wi-Fi and Bluetooth would not be possible today without frequency hopping and the ground-breaking work of Hedy Lamarr. 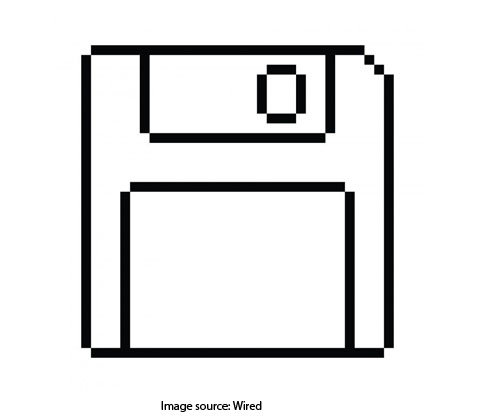 Susan Kare is the woman behind the world’s most famous and well known logos and icons. She is the inventor of the Apple logo and many notable others. Armed with her graphic design skills, she first managed to get an interview with Apple through a friend as Steve Jobs was on the lookout for someone to design their logos. Through this chance interview she got the job as Apple’s designer. Most of us will recognise her earliest work for Apple, with the floppy disk ‘save’ button, the happy mac icon when the computer was first turned on, the trash can for deleted items, and the font ‘Chicago’ amongst others. Even the ‘command’ button on the keyboards was created by her, the work she produced had a theme of simplicity as well as a friendly touch which can be seen carried through to today on Apple’s products. She was one of the employees that walked out when Steve Jobs was forced out of Apple in 1985 and went on to work for Facebook creating their ‘gifts’ such as the rubber ducks and also later worked for Microsoft as well as PayPal. 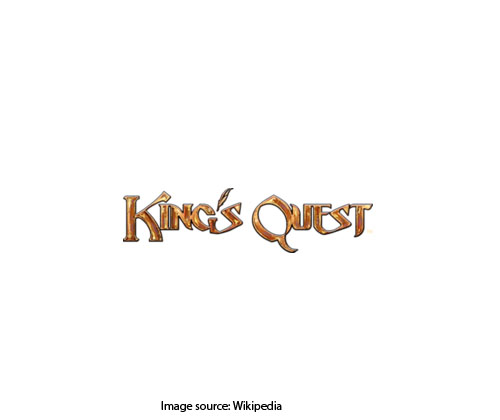 Roberta Williams is a games designer and the co-owner of Sierra Entertainment along with her husband. Sierra entertainment is most famous for giving us games like ‘Kings Quest’. The ‘Kings Quest’ series is considered one of the earliest  most influential games and is recognised as the first of its kind, paving the way for other games with a similar genre where players have to solve puzzles and complete  ‘quest’ like challenges.Roberta and her husband Ken Williams created storylines within their games which became widely popular and can be seen today in many games where, as players, we have quest modes, making her an incredible visionary when it comes to the invention of different gaming genres to constantly challenge players and keep them engaged.

7 Pros and Cons of technology in the...

Some of the best Tips for Traveling with...