The Electronic Entertainment Expo is a yearly video game conference, and a huge platform for the newest innovations in the industry. The E3 Expo 2016 will take place at the Los Angeles Convention Centre between June 14th and 16th.

E3 is described as the “world’s premiere trade show for computer, video, mobile games and more”. The leading talent of the video game industry take part in the E3 Expo, and the vent connects thousands of the most creative and brightest professionals in the whole interactive entertainment industry.

The Electronic Entertainment Expo takes place across 3 days, and it is the desired platform for leading companies, innovative technology and revolutionary products to be showcased. E3 exhibits its existing partners, as well as new partners and offers exposure to emerging markets in the video game industry. It is the ultimate event for inspiration in the interactive entertainment industry.

E3 2016 is expected to see attendees such as leading video game companies and computer companies, business partners, and industry analysts from more than 100 countries. Furthermore specialists, creative thinkers and entrepreneurs, who are involved in the video game and entertainment industry will also be welcomed to the Expo. These include:

The Entertainment Software Association is the trade association of the video game industry, and it presents the E3 Expo every year. E3 Expo 2016 is not expected to showcase many big hardware announcements this year, however there will be substantial news on games such as Call of Duty: Infinite Warfare, GT Sport, FIFA 17 and The Legend of Zelda, which are all upcoming. 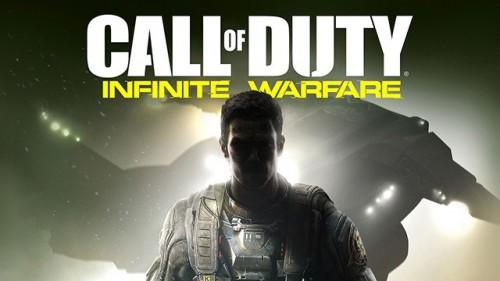 June 13th: Microsoft Xbox will be holding their event at 5.30pm UK time, Ubisoft at 7pm UK time, and Bethesda at 3am UK time.

June 14th: Sony PlayStation will hold their event at 2am UK time.

Nintendo is predicted to announce a new console, or just focus on the promotion of its new mobile game. The company has stated that they will dedicate an entire booth to The Legend of Zelda which will be officially released in 2017.

Discover the 5 Latest WhatsApp Features of 2015