The Snapchat spectacles have a video recording feature that allows users to post short videos onto their Snapchat. Cool concept but critics said that the eye-wear was priced too high for what it is, and the video recording quality wasn’t up to standards.

You might be wondering what the company is doing with all those unsold spectacles; any potential customers can now try on and purchase the spectacles in Shoreditch, London. They can also be purchased from John Lewis on Oxford Street, Harrods and Selfridges, as well as online on Amazon.

Did Snapchat enter the eye-wear market too soon, or should the spectacles have been more widely available from the start? The concept failed to gain popularity for a number of reasons, but Apple is putting much more thought into the upcoming Apple AR glasses. 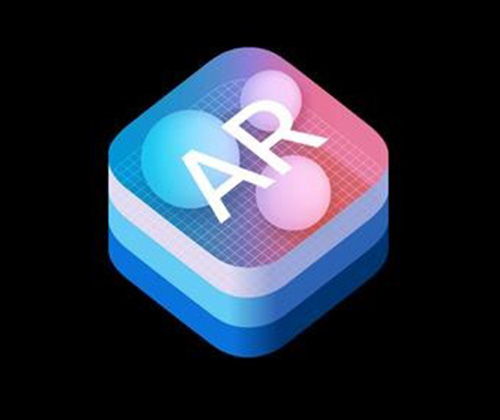 Bloomberg reported that Apple Inc is planning the next big thing to succeed the iPhone, in the form of an augmented-reality headset. Apple announced ARkit, the company’s base for AR development, at the Worldwide Developers Conference in June 2017, but they didn’t say what exactly we can expect.

Currently headsets operate with smartphones, but Apple is planning to go one step ahead with their upcoming headset by having its own display and OS, with an entirely new chip to Apple’s renowned existing devices.

Last month Tim Cook indirectly hit out at the current AR headset market, stating that the quality isn’t there yet for headsets to become a success. He added: “We don’t give a rat’s about being first; we want to be the best, and give people a great experience. But now anything you would see on the market any time soon would not be something any of us would be satisfied with.”

Excited for Apple Inc’s new venture? We can tell the company has something big up their sleeve, as they already own a number of patents related to the AR headset market.

Keep up with more of the latest tech news at laptopoutletblog.co.uk.