FEATURED
Why Chromebooks may be the future for schools?
Best Mobile Phone Apps for the Blind or...
Futuristic Features Coming Soon To Smartphones
How mobile phones technology is changing the society?
#BlueMonday: Beating those Monday blues with Laptop Outlet
How to post on Instagram from laptop: Windows...
Best phones under £400: High End Android Phones
Review: Lenovo Yoga Slim 7 14″ FHD Laptop...
OPPO Waterproof Phones
How to take a screenshot on a laptop...
Home Tech NewsNew Tech Gadgets The Best New Tech Gadgets at #CES2016
New Tech Gadgets

The Consumer Electronics Show is a yearly showcase of the latest in technology, and it gets more and more exciting every year. This year, 150,000 people visited CES from over 150 countries, and there were thousands of product launches announced. Innovative technological ideas were presented like every year, 2016 saw Organic-LED TV’s and smartfridges as some of the best hi-tech products. Here are our Top 8 best new tech products and prototypes presented at CES2016:

Samsung has taken into account the age of technology with the innovative idea of a ‘smart-fridge’. The company unveiled the “Samsung Family Hub Refrigerator” at #CES2016, complete with a huge in-built vertical tablet. The smart-fridge tablet design is evidently inspired by Android, with the customary touchscreen ‘Home’ and ‘Back’ buttons included. The fridge will impressively allow you to keep track of its contents and order groceries straight to your door! It will also carry out typical smartphone tasks such as checking the weather, reading the news and listening to music.

Samsung has presented a new modular TV concept at CES 2016; it is made up of a number of screens to create a huge seamless picture, rather than the standard wide screen which has the issue of visible black bars. However, when not in use, it is clear that this tech innovation will look completely different to a standard TV screen, and more like a collection of smaller picture screens. This has currently been presented as a prototype, and unfortunately Samsung does not have plans to commercialise the product as of yet. 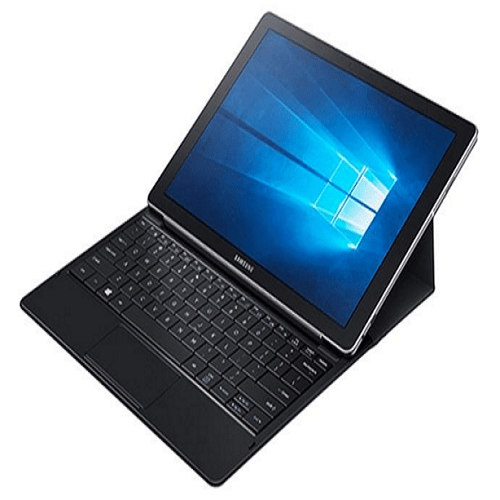 Samsung showcased their new tablet at CES 2016, confirming that it will run on Microsoft’s Windows 10 operating system. It is a premium contender in the tablet PC department, featuring a lightweight and power-efficient 12-inch AMOLED display, as well as full notebook PC functionality in tablet form. It will evidently provide the most productive, as well as premium portable experience for users. 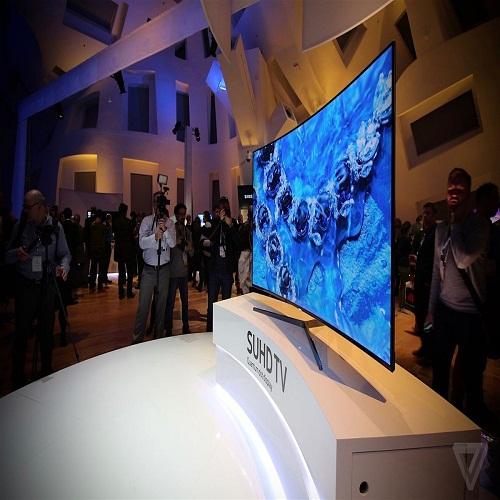 Samsung showcased impressive and innovative products at CES 2016, and the Curved 98-inch 8K TV is one of their most striking offerings. The 8K TV has a resolution of (7680 x 4320) displaying remarkably sharp imagery with no pixels visible. There was no price or release date specified for this visually stunning masterpiece, and unfortunately by Samsung’s words, it is unclear whether it will be released this year or not at all. 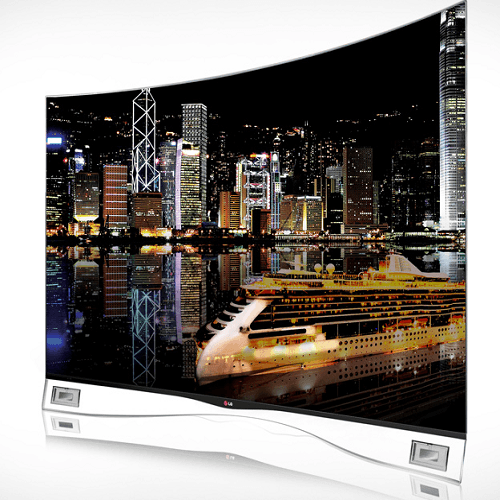 LG has succeeded in delivering an innovative concept in TV at CES 2016; the Curved OLED TV works by “passing electrical current through a biological substance that glows without a backlight”. This process is what produces the most vibrant images and colours, in the first Organic-LED display to be introduced in the market. The brilliant picture quality of the 55-inch screen is combined with a 4.3mm thickness and 38 pound weight, producing a revolutionised TV concept, unheard of before. 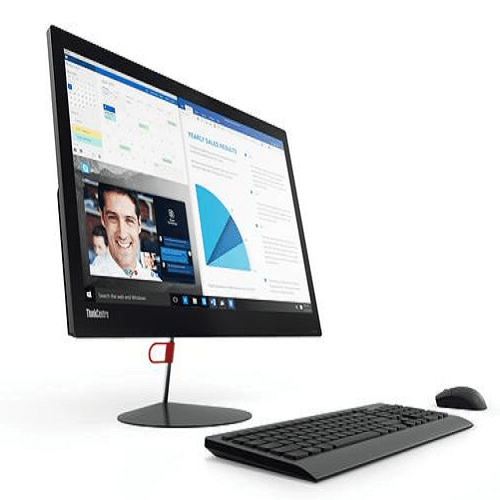 Lenovo presented a number of new products at CES 2016, including the ThinkCentre X1 All-In-One PC. It evidently features exceptional design, combined with an ultra-thin frame of only 11mm – one of the world’s thinnest desktop PCs. The 23.8-inch screen and visually-impressive display offers brilliant imagery and brightness in every angle and lighting.

Johnson Jia, Senior Vice President at Lenovo, states: “The X1 family demonstrates our relentless pursuit of innovation that elevates products above the norm” 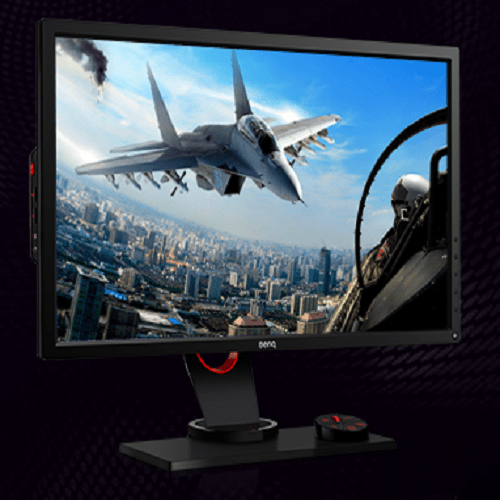 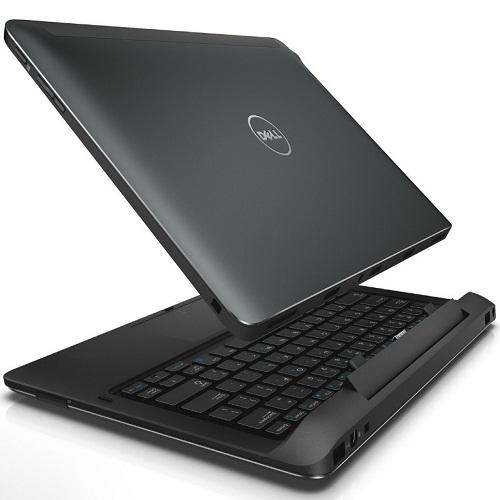 Dell announced a number of updates to their Latitude range of business-class devices at CES 2016, and this includes the Latitude 13 7000 Series Ultrabook –which has gained the title of the world’s smallest 13-inch business-class Ultrabook. This impressive device features an InfinityEdge display, along with ultra-thin bezel around the screen. It is built using the same materials used in spacecraft and aerospace applications, hence the design combines heavy duty business use as well as a premium design.

It is evident that CES 2016 showcased some remarkable additions in the tech world, and some extraordinary prototypes which will hopefully be introduced in the market this year. Samsung clearly led the way with impressive innovations in the TV department, combining stunning designs with extraordinary picture quality.

The Levi’s commute jacket that lets you control...