FEATURED
What is the cheapest and best Dell laptop?
How to use split screen on laptop
The 5 Best 27 Inch Gaming Monitors
Best Dell laptops for office work
Why are Dell Latitude laptops so expensive?
Top 3 Gaming Laptops for Civilization 6 in...
Blue screen error on Laptop? Here’s how to...
Are HP Monitors best for office use?
Top 3 Lenovo Business laptops in 2022
Why hp laptops are expensive
Home Tech NewsMWC MWC 2017: What launches to expect
MWC

The Mobile World Congress 2017 is set to be even bigger and better this year with the world’s leading names in the mobile industry expected to make big announcements and launches this year. The event held in Barcelona (the ‘Mobile World Capital’) starts today and runs all the way through to 2nd March. So let’s take a look at what launches to expect and which mobile companies are creating the most buzz. 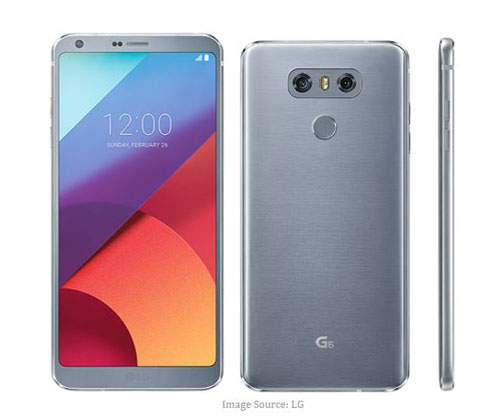 Undoubtedly one of the most talked about devices from LG making this one of the biggest launches to expect and the main attraction of the show. The G6 was announced at MWC 2017 and is already becoming a widely sought after phone. The display is creating a lot of buzz as it comes with a 5.7” Quad HD+ display. It also has a wide angle front camera and the body of the phone is metal and glass giving it a sleek finish. In addition to this, it is water and rust resistant meaning it’s able to fight off competition, even from mobile giants like Apple.

The Triple Threat from Samsung 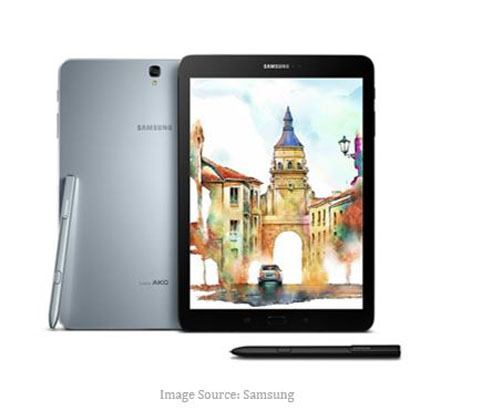 Much to everyone’s disappointment, and taking a step away from tradition, Samsung chose not to unveil a mobile phone this year despite everyone hoping for a look at a Galaxy S smartphone, They did however unveil three new products, more than making up for the absence of the phone.

The Galaxy Tab S3 (pictured above) comes with a rear facing 13 megapixel camera and a 5 megapixel front facing camera. It also comes with an all new metal and glass design and comes with a stylus pen as well as a Snapdragon 820 processor.

The Galaxy Books will come in 10 and 12 inch options and are a cross between a tablet and a laptop. It will come equipped with Windows 10 and they will also support the S Pen. Samsung Flow is another highlight from the Galaxy Books, a feature that will allow you to share notifications and files from your smart phone to your Galaxy Book.

A Gear VR headset was also announced and it was revealed that it will come with a controller making it an instant hit with fans of VR technology. 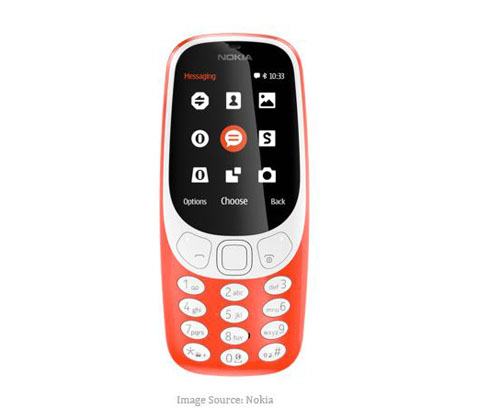 For fans of Nokia and nostalgia, there is good news! We couldn’t have a ‘MWC 2017: What launches to expect’ post and not include this old goody. With a major throwback, the Nokia 3310 was launched at the MWC 2017 on Sunday. The classic favourite is getting a reboot and will come with a colour screen, internet access and a 2 megapixel camera. It will also come with a month long standby battery life making it a true highlight. And everyone’s favourite legendary feature, Snake, will also make a  come back.

Will you be keeping up to date with all the latest MWC launches? Did you enjoy our MWC 2017: What launches to expect post? Let us know in the comments section below.

Windows Laptops That Could Replace a MacBook