If there’s anything worth getting amped up about, it’s Android Q.

Tech industry churns out myriads of new updates and advancements daily, some specific to particular fields and few for the masses. One such release that has us all excited is that of Google’s next major mobile OS Android Q. Every year Google updates its Android operating system with impressive new features to elevate its users’ smartphones experience and this year is no different. Although the final version is expected to be out in the third quarter of 2019, the beta version is here for us to have an early look at all the latest features and functions Android Q brings to the table. Dark mode, improved security, gesture navigation and better support for foldable devices are some of Android Q’s latest additions to the ever-evolving mobile industry. Here’s everything to look forward to: 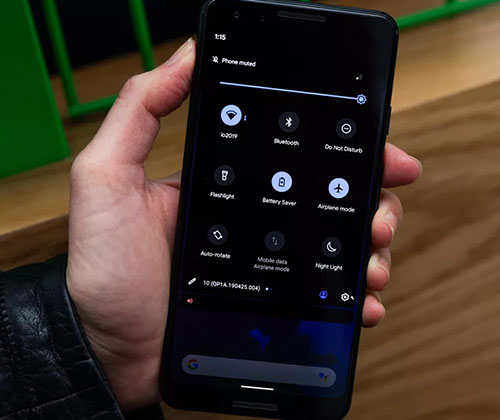 Android phones are only going to get better now! Straining and squinting our eyes to adjust to the blinding brightness is something we all struggle with, to the point where even the lowest brightness doesn’t seem low enough. Android Q’s dark theme takes care of that problem for good. Not only will it make venturing into apps pleasant at night, but it will also save energy on OLED screens without disrupting the interface quality and performance. This feature will be accessible under the Display tab in Settings. Users will be able to toggle it on and off whenever they desire. 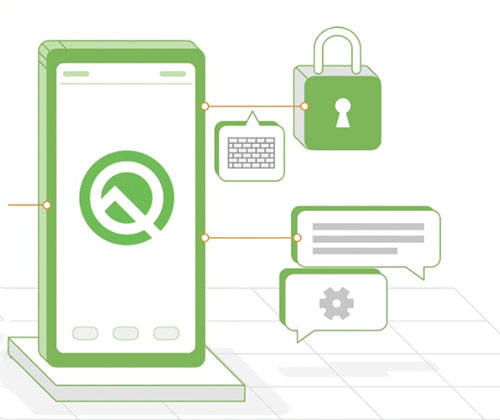 Much to our dismay, many apps crawl our location, details and browsing history and this unsettling feeling of being spying on by our android phones sometimes gets under one’s skin too. From limiting apps’ access to device IMEI, serial number and other crucial identifying information to restricting their background activities, Android Q will do a lot for better security and privacy of smartphones users among us. A high-priority notification will need to be requested by apps running in the background in addition to asking location permission to do wireless scans Wi-Fi, Bluetooth, telephony and camera metadata. Android Q will also now randomise the device’s MAC – media access control address when using Wi-Fi networks, providing more protection to smartphone users. 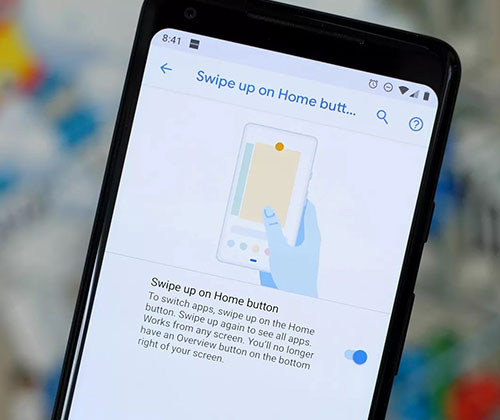 The three-buttoned navigation bar at the bottom of the screen will soon be a thing of the past with the latest Android Q update, so make the most of it while you still can. The gesture-based navigation system will work by replacing the back button with a swipe from either the left or right edge of the screen. The purpose is for the apps to fill the entire screen since smartphones experience is all about screen to body ratio now. It’s safe to say that swipes are the future of navigation on smartphones. 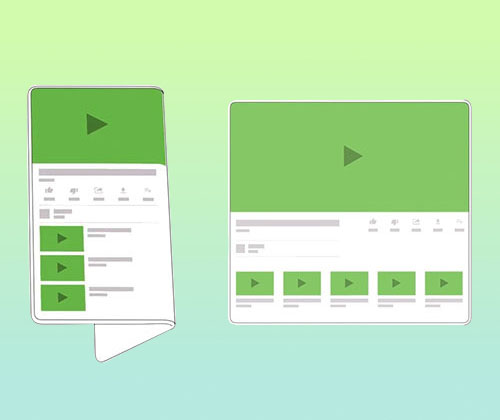 2019 will finally witness the rise of foldable phones and to make this innovative experience exceptional, Google’s Android Q will have exciting foldable-specific features ranging from different folding patterns and new screen ratios to multiple windows and screens. Switching between form factors such as from folded to unfolded mode and vice versa will also be easily recognised by apps with App Continuity feature facilitating immediate transition. 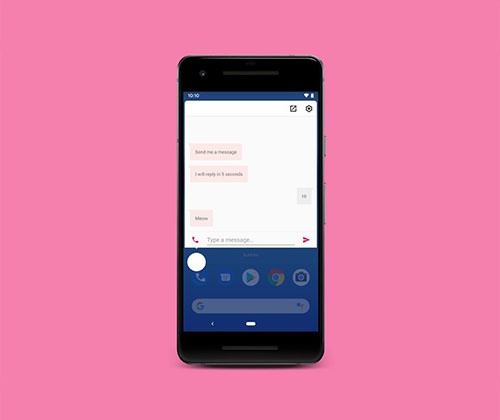 Similar to Facebook Messenger bubble feature, Google Android Q’s bubbles will help smartphone users multitask and engage with apps without a hassle. Notifications on receiving new messages will now appear as floating versions of apps. This will allow the users to pull up a conversation and respond to a text on top of another app without having to close it first. Two apps, simultaneously. Who wouldn’t like that? 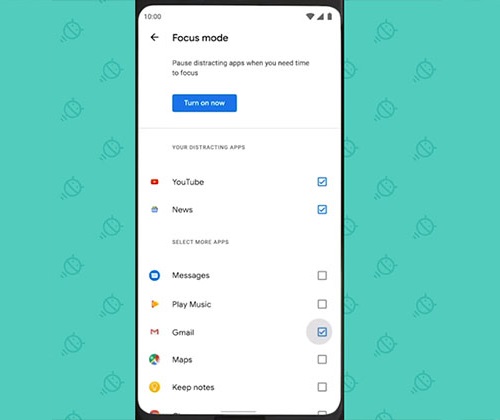 If you need to focus on a particular project without the impending and sometimes frustrating distractions that come with working on a smartphone, Focus Mode featured in the latest update will save the day. Focus Mode will allow you to temporarily silence the apps so your work doesn’t get interrupted by that one pestering relative. 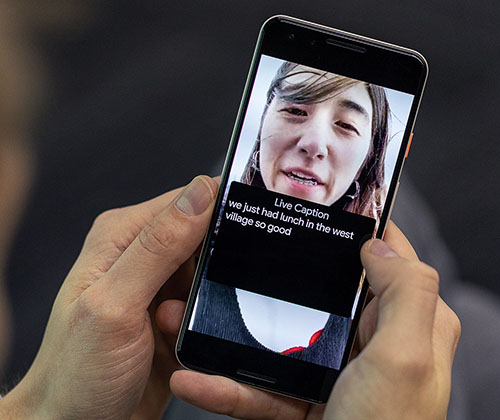 Android Q’s Live Caption feature will allow the smartphone users to add real time captions to any media including videos, podcasts and audio messages whether they are in local storage or online. One tap is all that’s needed to make content far more accessible to everyone.

So there you have it, a rundown of what exciting features we can look forward to from Android Q! After a new Android phone? Be sure to check out our wide range here.

We offer free UK delivery across all orders.

Samsung and Microsoft Expand Partnership And We’re All For it