As children are increasingly using technology at a much younger age, Facebook has acknowledged the potential market and announced the development of a messenger app just for kids! Read on to find out more about the kid version of Facebook Messenger designed for 6-12-year-olds.

Messenger Kids targets users aged 6-12, allowing them to interact with friends and family on digital devices without having to sign up for Facebook. This opens the social media platform to children under 13, as kids in this age group cannot legally own a Facebook account according to US law. Parents are responsible for managing their children’s Messenger Kid app which is linked to their Facebook account, deciding which friends and family members their kids can connect with.

For children to use Messenger Kids, parents must authenticate it with their own Facebook account after downloading the app. After this, they’ll be able to create an account for their child using the child’s full name and parents will be responsible for adding contacts to their child’s account. For instance, if a child wants to talk to a friend from school on the app, parents of the child will have to add one another as friends on Facebook and connect their children’s Messenger Kids accounts. Contacts have to be mutually approved before the kids can interact with each other on the app. 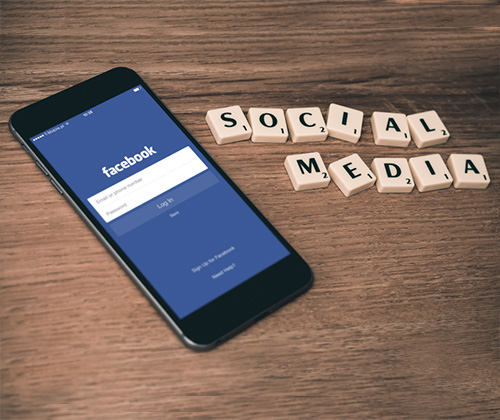 Facebook is taking advantage of the fact that children are gaining access to digital technology at earlier ages to pave the way for them to become future Facebook users. It would be very likely for kids who have been using Messenger Kids before they reach 13 to open their own Facebook accounts after their 13th birthday since they will already be familiar with the application.

Messenger Kid is very similar to its adult version when it comes to its interface, but instead of encouraging text chat, the new app puts its focus on real-time video chats along with emojis, selfie frames, stickers, playful masks and filters. According to Facebook, there is a huge library of kid-friendly art that is created specifically for children, so that the young users can express their personalities and get educated at the same time.

Facebook has been ambitious in protecting and securing its user base, for example through purchasing popular apps Instagram and Whatsapp. None of Facebook’s competitors currently have a messaging service targeting 6-12-year-olds, and Facebook is taking the lead in targeting the younger market.

Top 5 Christmas Gifts for Him under £250