We hope you have relished the CES 2021 through live streaming from the comfort of your homes. The world is still stumbling upon the ongoing pandemic, yet the consumer technology world continues to muse us. This year’s Consumer Electronics Show was broadcasted live from Las Vegas with the same zest. And we hope you have enjoyed it like us.

There were lots of tickling gadgets and gears shown by top-leading brands. In case you have missed the best tech announcements of CES 2021, we have got you covered.

We are going to tell you about the top tech creations that were revealed during the event. Of course, not all these exciting products are for sale, but it is good to know what is coming, right?

We were unable to hold the products but were able to review them on our laptop screens. Still, we get the glimpses and got the notion of which product is going to stir up the competition. 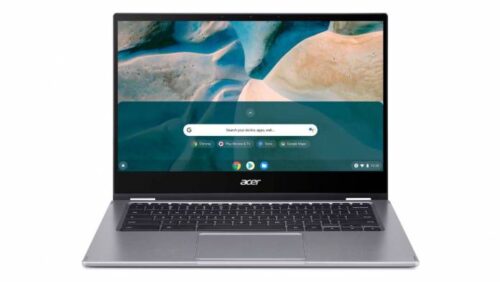 Acer’s first Chromebook, the Spin 514, was the eye candy that got our full attention. Inside its solid aluminium chassis, the laptop encases AMD’s Ryzen 3000-C CPU. It seems like Chromebooks are finally moving from low-end laptops to powerful work laptops. 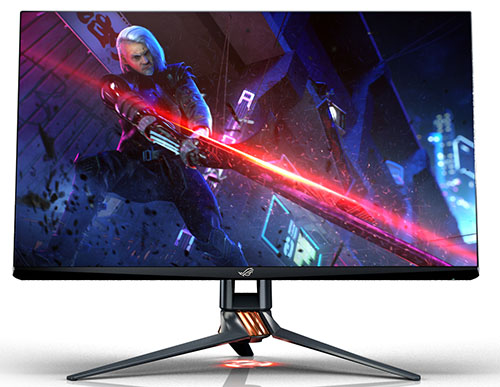 The ROG Swift PG32UG is the high-end desktop monitor revealed by ASUS. The brand is ready to launch this 32-inch IPS panel by the end of March 2021. Thanks to FreeSync, you will have a gaming monitor that can support G-Sync. This is an ideal 4K monitor to play Xbox Series X and PS5 games at 120hz with dual HDMI 2.1 ports.

The M-200 ANC headphones by V-Moda is the answer to Apple’s AirPods Max. It is inexpensive, comes with Hybrid active noise cancelling feature, and weighs only 11.3 ounces. Plus, it is covered with sheep leather and has a traditional carrying case.

Bits from the Gaming World

One keynote during CES 2021 was the announcement of a mobile range of RTX 3000 GPUs by Nvidia. Although the news was swirling for a while, the statement has confirmed that the upcoming gaming laptops will be both powerful and mobile.

Intel also startled the gamers by its Tiger Lake-H35 (11th gen.) processors. These are lighter and thinned CPUs that can deliver 5GHz boost on a single core. This is a 15% increase in terms of single-threaded performance, which is a massive improvement.

The major gist from the CES 2021 was the absence of 4K gaming laptops. Among all the gaming laptops that received confirmation during the event, most featured either FHD or QHD panels. It looks as if like the 4K gaming laptops are fading off and laptops with higher refresh rates are making their way.

News from the Mobile World

Generally, smartphone brands do not use the Consumer Electronics Show as a launching platform. The same was the case during CES 2021, as the ‘Mobile World Congress’ is a more solid platform for smartphone manufacturers. However, there were a few noteworthy announcements. 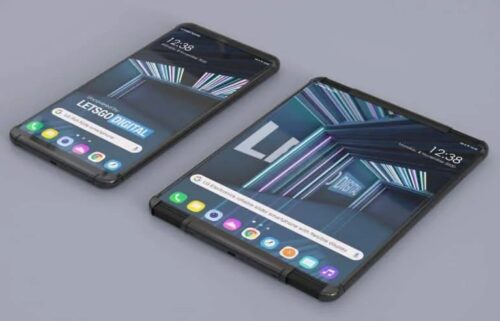 The biggest reveal from the mobile world was by LG. The brand finally provided us with the best glimpse of its ‘Rollable display’, though it has not officially confirmed it. The LG Wing is a next-generation smartphone with an expandable screen. There is a smaller display hidden beneath the main screen which you can get by sliding. 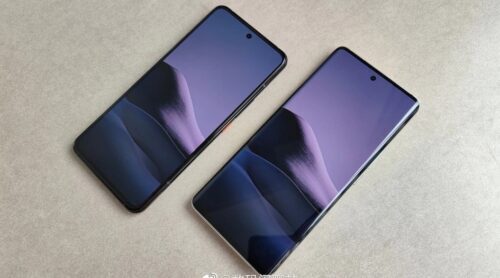 The Vivo X60 Pro was launched in China, but it was timed matched the slipstream of CES 2021. It features a 6.56-inch OLED panel with 120Hz and FHD+ display with upper mid-range Samsung chipset: the Exynos 1080. With a 32MP selfie camera, it hosts a Quad-cam rear setup with 48MP main lens.

The CES 2021 was a successful event even though it was held online. We have tried to cover the best picks and bits from the first mega tech event of the year. Let us know what you think about these products and which one you find interesting.

The OPPO Reno4 Series Is Here: Get Ready To Level Up In 2021