From marveling at the fantastic beasts of Horizon Zero Dawn to slaying the monsters in Witcher 3, experiencing exceptional gaming visuals calls for powerful machines that deliver the highest levels of performance. While many hardcore gamers prefer desktop PCs for their gaming adventures, gaming laptops have recently seen quite a rise in popularly for their exceptional displays, great audio, ergonomic keyboards and unprecedented power. NVIDIA has been rolling out its latest RTX GPUs to numerous gaming laptops making them more powerful than before. This coupled with speedy SSDs and robust mobile processors make for a device that’s guaranteed to provide immersive entertainment experience in a portable package.

We have rounded up the best, most powerful weapon-ready laptops for you to enjoy gaming without being tethered to your desk. From Lenovo to ASUS and HP, manufacturers are producing hardware to push the boundaries of gaming and we are all for it. Let’s take a look at the best gaming laptops 2019 has to offer. 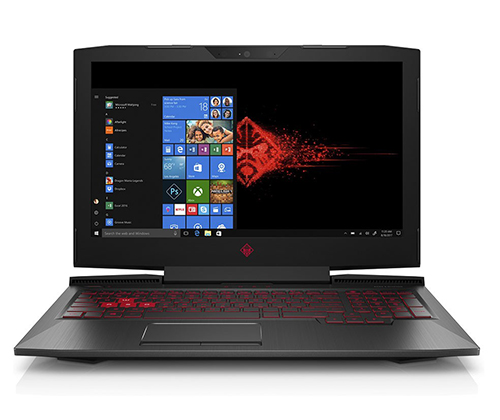 Take on any in-game challenge and achieve greatness with HP Omen 15 gaming laptop. This beast of a laptop is armed with Intel Core i7-7700HQ processor with a processing speed of 3.8GHz. While 8GB RAM, 1TB HDD and 128GB SSD take lagging or storage problems out of the equation, NVIDIA GF GTX 1060 6GB dedicated graphics guarantee a stunning visual experience. As far as the hardware is concerned, HP Omen 15 is designed keeping in mind a hardcore gaming aesthetic with its keyboard illuminating in Dragon Red and the fierce Omen logo embedded on the exterior in the same colour. 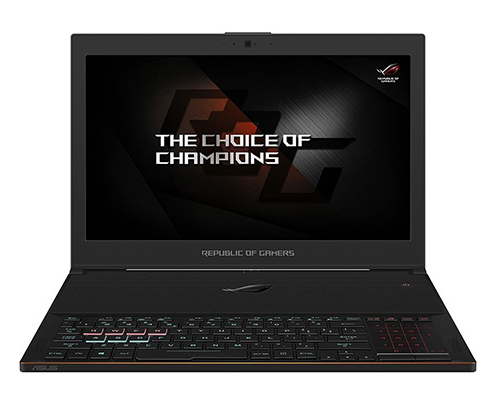 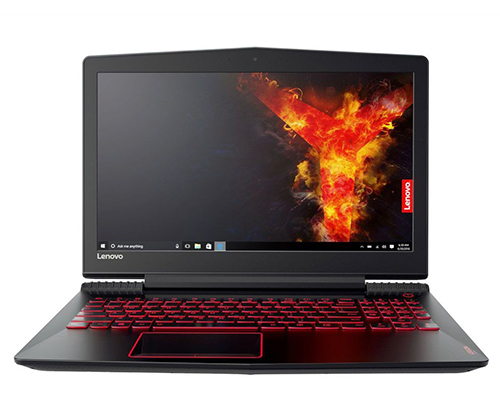 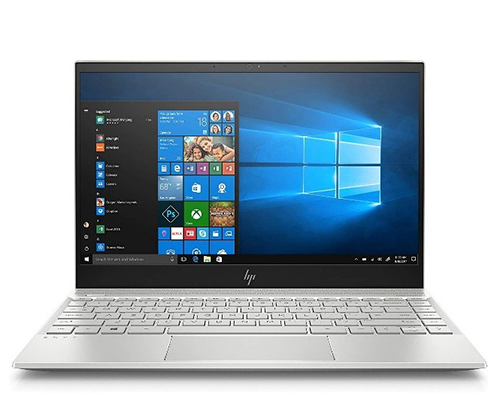 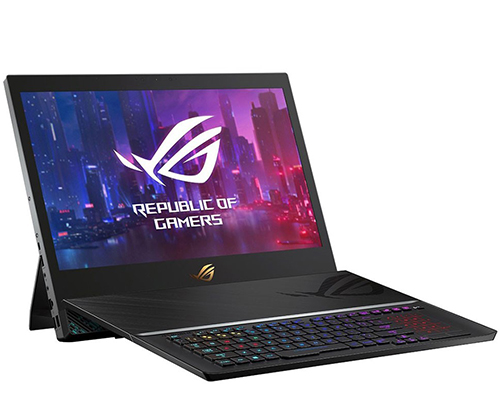 Gaming laptops are not only becoming more powerful than PCs, they’re also the solution to several problems gamers face with desktops. For more gaming laptops, check out our website here.

Our Autumn Tech Sale Has Everything for Everyone