The Moto G handsets by Motorola are known to combine good specs and an affordable price, considering the past three generations of the range. Lenovo now owns the company, and has introduced three new devices in its fourth generation handsets, including the Moto G4, the Moto G4 Plus and the Moto G4 Play.

The Moto G4 and Moto G4 Plus – What are the differences? 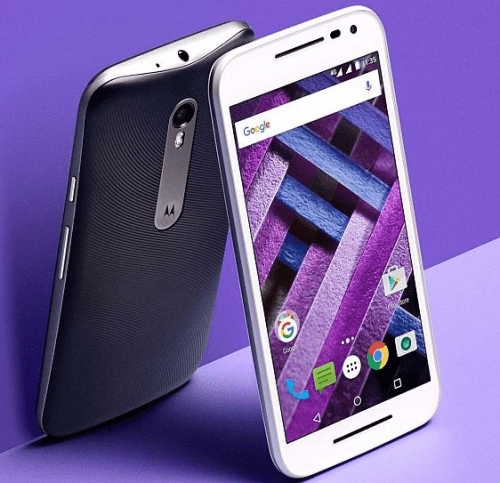 Both the Moto G and Moto G Plus have the same 5.5-inch full HD displays with Gorilla Glass 3 outerwear, as well as 3000 mAh power packs with TurboPower chargers which can add 6 hours of battery within only 15 minutes. Google’s Android Marshmallow is present in the Moto G and G Plus, with a few added Moto tweaks for better functionality. They both also have Qualcomm Snapdragon 617 Octa-Core processor and a 5MP camera (front-facing), as well as 1080p FHD screens, and colour balancing flash with professional modes. Read below for the slight differences between the two: 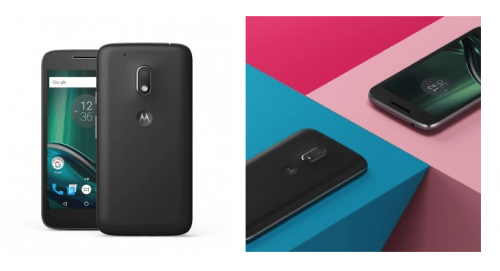 The Moto G4 Play is the low-end launch by the company; the specs are not as advanced as the Moto G4 and Moto G4 Plus, however the Play delivers ideal performance and features for casual use. The price and availability date of device has not been announced yet.

5 Ways To Entertain Yourself With Smartphones While...

How to Turn Your Smartphone into a TV...