FEATURED
What is the cheapest and best Dell laptop?
How to use split screen on laptop
The 5 Best 27 Inch Gaming Monitors
Best Dell laptops for office work
Why are Dell Latitude laptops so expensive?
Top 3 Gaming Laptops for Civilization 6 in...
Blue screen error on Laptop? Here’s how to...
Are HP Monitors best for office use?
Top 3 Lenovo Business laptops in 2022
Why hp laptops are expensive
Home GoogleAndroid Android O and What We Know So Far
AndroidGoogleMobilePhonesReviews

The Android O operating system is set to launch later this year, which is exciting news for all Android fans and even those of us that are not fans of the OS, as there are set to be big changes and improvements. The developer preview is already available to designers and developers, so if you want the latest scoop then keep reading for the details on Android O and what we know so far!

The O in Android O…

First and foremost, let’s start off with the most anticipated and fun aspect of the new operating system. Most of us are of course looking forward to the big name reveal and want to know exactly what the O stands for. We already know that Google will almost certainly stick to their theme of naming their operating systems after a dessert, with them going in alphabetical order for example with Cupcake, Jelly Bean and most recently Nougat, however we are yet to see exactly which dessert it will be named after. 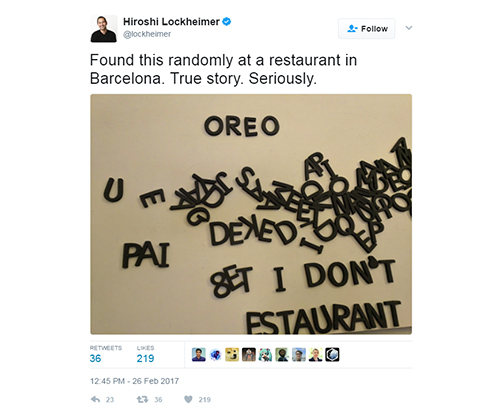 With Google’s head of Android hinting at the name Oreo on his Twitter, it has been widely rumoured that it will indeed be named after the world’s favourite cookie, however with Android Nutella being teased as Nougat’s name last year we’re not sure how reliable this rumour is! 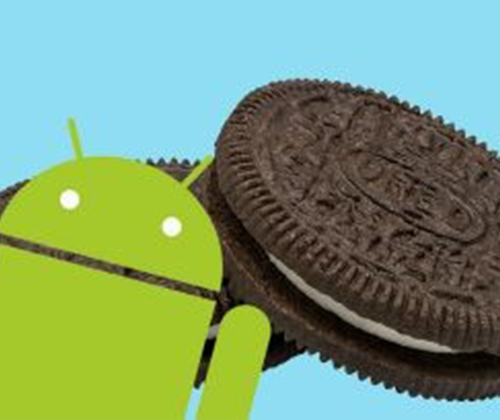 Android phones are becoming increasingly popular, and with a global market share of 87.5% at the end of last year it has become the most popular with us turning to Google’s Android, instead of the alternatives and this is widely touted to be because of the features that their software gives us.

The key improvement and clear focus for Google with the Android O is with the improved battery life. Having a longer lasting battery is a luxury we could all do with and is the feature that is creating the most buzz for the OS. There’s nothing worse than having a phone with all the latest specs and features that doesn’t last more than a few hours without a recharge or even a few a day!

Android O will let your apps save battery by making them work less in the background when it is unnecessary to do so; this is something which causes a significant amount of battery draining for most smartphones. So for example, when using your map whilst on a different app it will prevent the frequent refresh with the location services which is a common culprit of the unexpected decrease in our battery percentages!

You will also get to set an importance level to your notifications which then customises how notifications appear on your screen whilst you’re on your phone, depending on the level set. The excellent management of your notifications is something which is completely unique and useful to the end user making the UI more customised to every individual.

Another highlight with the Android O and what we know so far is with the picture in picture capabilities, this means you will now be able to use your smartphone like never before! The new feature will allow you to open a screen within a screen, for amazing multi-tasking capabilities, which means you will be able to continue watching your favourite TV show and attend to the group chat all at the same time!

This is something that we’re mostly used to from our computers, laptops and tablets (you can take a look at our pick of the best tablets under £100 here) but with Google bringing this over to our smartphones, it makes for a more creative and productive smartphone experience.

This will please those of us that have always had our qualms about the overall look of the Android OS, and will satisfy the more organised of us who appreciate the effort of good attention to detail by Google, and it also means we have more customisation options for our home screens.

The best news for every music fan comes from the better audio for wireless systems. The rising popularity of wireless audio accessories like headphones and speakers means most of us want the technology without compromising on sound quality, and now with the help of Sony, Google has been able to provide a richer sound experience.

We will have more details after the 18th – 20th of May, and the 3 day event at Google’s annual developer festival ‘Google I/O’ and can expect a release in August this year if Google follow suit from last year. We hope you enjoyed reading the latest on the Android O and what we know so far! What are your guesses for the official name of the new operating system? Comment below and let us know!

The OPPO Reno4 Series Is Here: Get Ready...