Windows 10 is the newest version of the Windows operating system; it features improved compatibility, enhanced security and faster performance. It has only been a year since the launch, yet more than 350 million devices are running Windows 10! Here are the top 5 reasons you should upgrade to Windows 10 now:

The Windows 10 update is free until July 29th, so upgrade now to save up to £189.99! The professional version is more expensive, however the Home version will cost £99.99 when it is no longer free.

Windows 10 does already have a number of impressive features, and Microsoft has also pledged to regularly and automatically update the operating system, in order to acquire the best operating system possible.

Upgrading to Windows 10 will allow Cortana to have extended abilities, such as offering reminders and answering any queries users have, without even having to unlock the screen on portable devices.

Interestingly, the Windows 10 upgrade will also allow users to write or draw their own notes, which will be displayed on the device screen, rather than the need to type.

Windows 10 has a faster speed than any previous OS; it is the most optimised version yet and instantly opens apps. Windows 10 also boots up instantly and allows smooth web browsing. 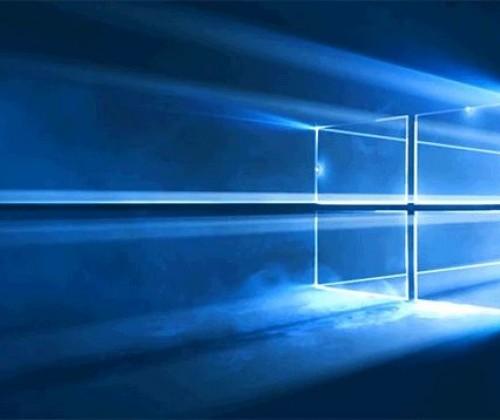 5) Sleek design to compliment your device:

Windows 10 uses MDL2 design language, and the newest Anniversary Update allows users to use the built-in dark theme which has been loved by Windows Phone users since 2010. Microsoft Design Language 2 features an elegant and sleek design which is perfect for businesses or consumers who prefer a modern style device.

With so many advantages, it is clear why such a large number of people have already opted to upgrade to Windows 10, and time is running out before it’s no longer free!

To purchase a Windows 10 device, or other cheap tech devices visit www.laptopoutlet.co.uk.

Everything you need to know about Android 7.0 Nougat