FEATURED
Are HP Monitors best for office use?
Top 3 Lenovo Business laptops in 2022
Why hp laptops are expensive
Best Amd gaming laptops for 2022
Oppo Smartphones – Faster and Smoother
Best Mice for Chromebooks
Best Chromebooks for Drawing and Artist
Best ASUS Gaming Laptops
HP vs Lenovo vs Dynabook: which Brand is...
Which is the Best Refurbished Phone to Buy?
Home Laptop PCs Windows Laptops That Could Replace a MacBook
Laptop PCs

Windows Laptops That Could Replace a MacBook

Is a MacBook on your wish list? What is it about the MacBook that we just can’t seem to get enough of? In just 5 short days the latest MacBook Pro out sold every other Windows laptop ever and the appeal just doesn’t seem to die down.

To begin with the most appealing feature aside from the striking design is the operating system which provides unrivalled security and outstanding ease of use. However, we’ve compiled a list of Windows alternatives that can stand their own against Apple’s counterpart and maybe even disturb the MacBook’s unwavering presence on the market. Read on for our list of Windows Laptops that could replace a MacBook Pro. 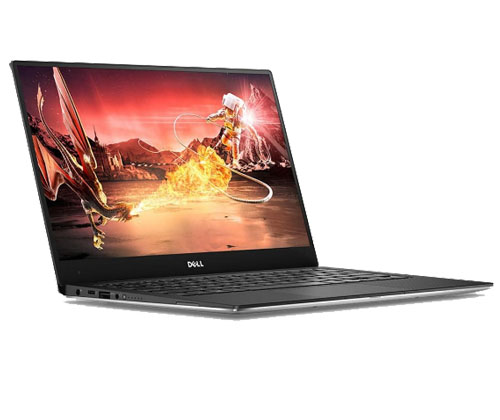 We briefly touched upon the popularity and love that Dell’s XPS 13 and 15 have been getting in a previous blog post and it’s already a firm favourite for 2017. With a price tag coming close to that of the MacBook’s depending on the model you buy, it seems farfetched for someone to prefer Dell to Apple’s MacBook.

However, the MacBook comes with macOS Sierra and the Dell with Windows 10 operating system. They both come in a cutting edge design and the Dell XPS 15 also comes in a range of colours to suit everyone’s needs just like the MacBook.

The Dell features a Quad Core 6TH Generation Intel Core i5 or i7 processor and Apple’s counterpart comes with the same processor without the i5 option. With the MacBook just slightly faster, the Dell XPS range stands its own as a Windows Laptops that could replace a MacBook Pro. 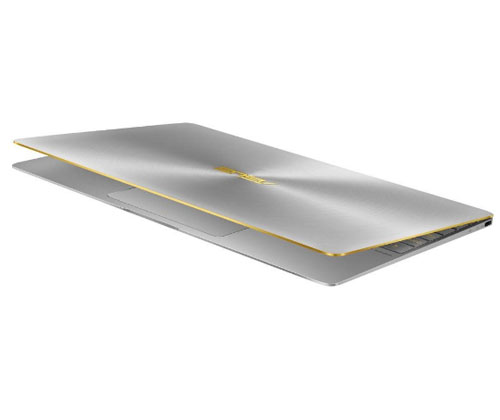 Let’s be honest, most of the appeal of Apple’s MacBook or any of the Apple products comes from that sleek design and high quality finish that we seemingly can’t get anywhere else. This is where the ASUS ZenBook comes in. They have a stunning aluminium finish that is possibly even better than that of the MacBook and that’s not all, they are both the thinnest and slimmest laptops available right now with the MacBook , in fact, measuring in as thicker and also heavier.

The ASUS ZenBook doesn’t just rival the MacBook on the aesthetic front though; it also has a bigger display screen, a cutting edge keyboard and is a powerful performer with an Intel Core i5 processor. If that wasn’t enough it’s also considerably cheaper than the competing MacBook. 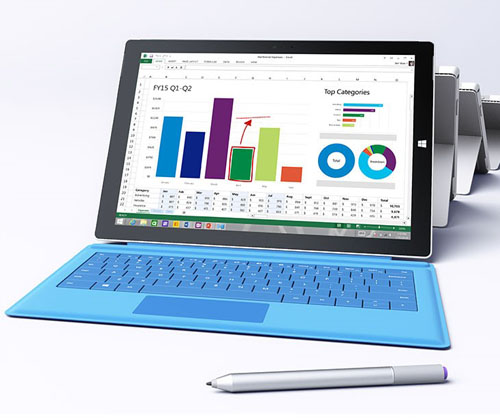 The Surface Pro 3 is in a completely different league to the MacBook but is a contender nonetheless. It comes packed full of features that the MacBook lacks, for example the Surface Pro is multi touch but is also more powerful, even though they are both thin and light, and the Microsoft substitute is a tablet and laptop hybrid that is most definitely a Windows Laptop that could replace a MacBook Pro.

Whether you’re pro Apple or not, the appeal of Apple products is not slowing down anytime soon, but would you trade your MacBook in for any of the above alternatives? Tell us what you think of our pick of Windows Laptops that could replace a MacBook Pro in the comments below.

Best Picks from the Business Laptop Range for...

If your current laptop is on its last...

Best Laptop For Skype And Zoom