FEATURED
Why Chromebooks may be the future for schools?
Best Mobile Phone Apps for the Blind or...
Futuristic Features Coming Soon To Smartphones
How mobile phones technology is changing the society?
#BlueMonday: Beating those Monday blues with Laptop Outlet
How to post on Instagram from laptop: Windows...
Best phones under £400: High End Android Phones
Review: Lenovo Yoga Slim 7 14″ FHD Laptop...
OPPO Waterproof Phones
How to take a screenshot on a laptop...
Home Guides What Makes Desktop PCs More Powerful Than Laptops
Guides

From convertibles and chromebooks to notebooks and ultrabooks, laptops of all kinds have significantly replaced the traditional towers and gigantic desktop PCs, all around the world. Although an inclination towards lighter, thinner, smaller devices providing a portable computing experience has been increasingly observed, there are many factors that still put desktop PCs on top. Powerful laptops out there are believed to be offering the best of both worlds, an idea attributed to their capability of providing power and portability in one small packaging. But the truth is that these laptops don’t really offer performance as powerful as desktop PCs with the same specifications. There are several reasons why investing in a traditional desktop PC might be a good idea. Let’s find out. 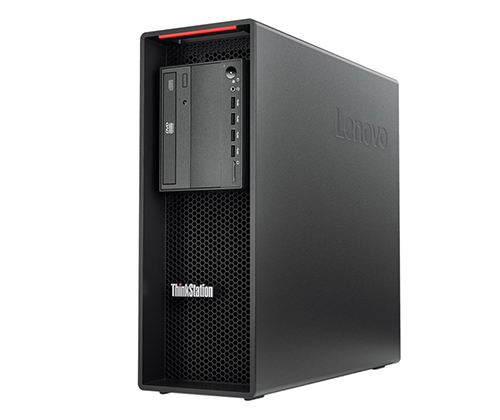 Between a laptop and a desktop PC with the same parts and specifications, the desktop PC offers better performance. This is because the desktop comes with bigger parts that are often big on performance in comparison to the similar parts designed for a laptop. It’s more noticeable with the processors since they dictate the overall speed. Even if a laptop and a desktop PC have processors with a similar model number, the desktop will run the same programs and applications with a visibly greater speed than the laptop fitted with an energy-conservative, mobile processor bound to perform slower. Another key factor that contributes to better performance is heating. A desktop with the right choice of case and cooling system will reduce heat, consequently, improving performance. Whereas, in case of a laptop, you have a compact device with a small fan and heatsink transferring heat from both CPU and GPU. While it is optimised to generate less heat, the same leads to poor performance over time, in comparison to a desktop.

Desktops can be significantly less expensive 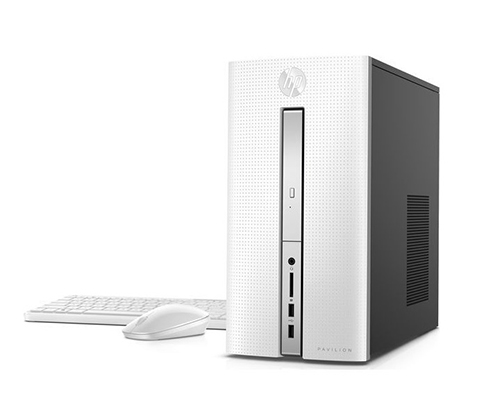 When you take the price-to-performance ratio in consideration, desktops have a significant advantage over laptops. High-performance desktops with the same processors, RAM and other specifications as laptops will have a lower price point. Give up portability and you have greater power and better performance at a price that you can easily afford.

Desktops can be easily upgraded 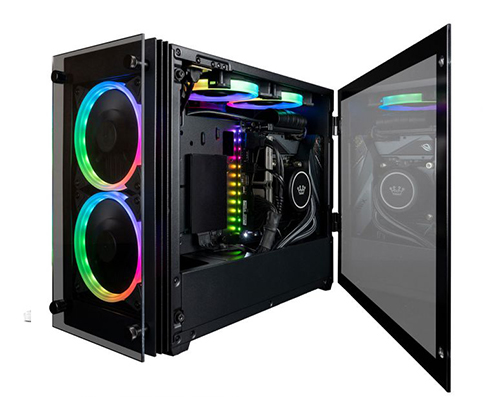 Upgrading options with desktop PCs are greater than laptop devices, making it easier to buy individual parts for desktops to match your needs. If you observe your adobe suite taking up all of your desktop’s RAM, you have the option to upgrade the RAM. Some laptops also have the option to add more RAM but when it comes to upgrading a CPU and graphic cards for immersive visuals, that’s where laptops pose limitations. Similarly, when you feel like you are running out of space for storing your games on a desktop, you can add several hard drives or SSDs. But doing the same with the laptop is nearly impossible. 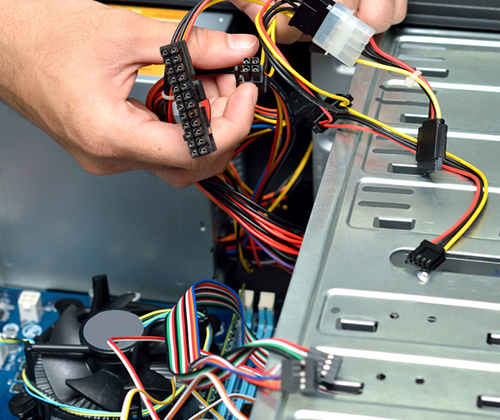 When it comes to repairing, it’s fairly easy to open up a desktop PC. Thanks to the tool-free chassis most of the latest desktop PCs come with, you can effortlessly take the case off to check out the wires, secure the cable management, clean out the dust, remove a broken component and replace it with a new one. Whereas, laptop repair and cleaning is not a layman’s job and takes considerable skill. 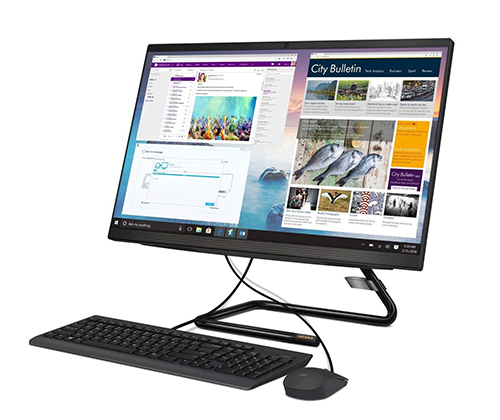 If huge space occupied by computing behemoths and traditional towers is something you dread, all-in-one desktops PCs offer an amazing, space-saving alternative. All-in-one desktop PCs squeeze all the components of a traditional computer into a screen enclosure, saving you ample space and the trouble of managing masses of cables.

When you add all these factors to the equation, investing in a desktop PC seems like a wiser option. From traditional towers and office workstations to compact all-in-one and powerful gaming PCs, browse through our impressive collection of desktop PCs to choose the one that best suit your needs.

Is it wise to buy an Unboxed Mobile...

How to Connect CCTV Camera to Laptop Without...

Top 5 Christmas Gifts for Kids under £180

What Is the Difference Between A Macbook And...

Find Your Next Laptop: The Best Laptops of...