FEATURED
Why Chromebooks may be the future for schools?
Best Mobile Phone Apps for the Blind or...
Futuristic Features Coming Soon To Smartphones
How mobile phones technology is changing the society?
#BlueMonday: Beating those Monday blues with Laptop Outlet
How to post on Instagram from laptop: Windows...
Best phones under £400: High End Android Phones
Review: Lenovo Yoga Slim 7 14″ FHD Laptop...
OPPO Waterproof Phones
How to take a screenshot on a laptop...
Home GoogleAndroid What will Android P be called?
Android

With Android Oreo still missing on a couple of flagship smartphones, the first developer review of the next version of Google’s mobile operating system, Android P, is only months away. According to “traditions”, every new version of Android is named after a dessert. Making guesses about what the next Android will be called is almost as fun as its new features! What dessert would Android P be named after? We’ve put together a list of our best guesses: 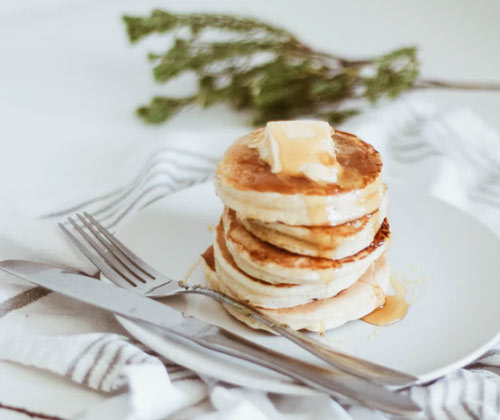 Who doesn’t love pancakes? One of the most popular desserts in the world, the tasty treat even has an entire day dedicated to its worship. You can top it with maple syrup, banana, nutella, bacon or even fried chicken – the possibilities are endless! Appealing to the masses, the pancake can definitely help Google in promoting its next OS. 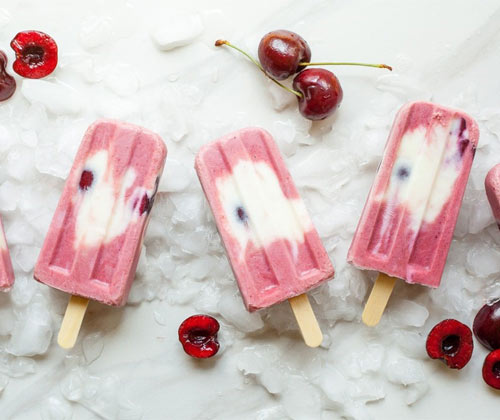 Android Popsicle is probably the most possible candidate for Android P! Although the word “popsicle” is mostly American, most of the world won’t find it difficult to understand its concept. This sweet, visually appealing treat won’t fail to create a positive impression for the new Android. The fact that Google has previously shown interest in brand names like Kit Kat and Oreo makes “popsicle” a more likely name of the next Android! 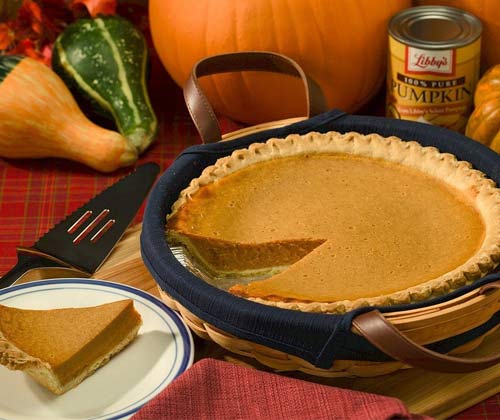 Do you know Lollipop was internally called Lemon Meringue Pie and Kit Kat was Key Lime Pie? This “pie history” makes pumpkin pie a reasonable guess for what Android P will be named after. With two Pumpkin Pie days on the calendar (October 12 and December 25), the popularity of the dessert makes it an appealing name for Google’s upcoming OS! 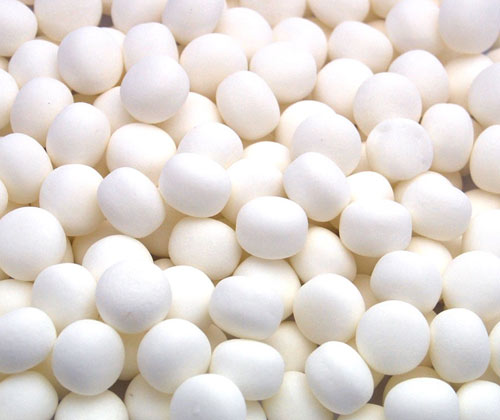 We know that peppermint is technically a plant, not a confectionary, but it won’t be hard for most people to relate it to sweets, chewing gums or after-dinner mints when hearing the word. Not only is peppermint a much-loved dessert flavour, it sounds as good as it tastes – “Android Peppermint” will be an unbeatable name for the latest Android version! 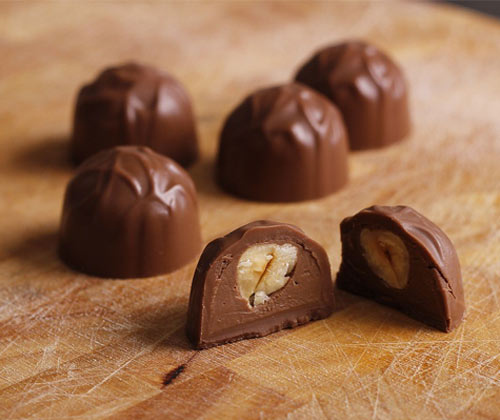 Originating in Belgium in 1912, the praline is a nuts, chocolate and sugar-based confection. It later diversifies itself into American and French varieties, offering different add-ons and hence experience. Also known as Belgian chocolates, these world-renowned treats have even become ingredients of other desserts such as chocolate brownies, puddings and mousse! Most importantly, the praline is a nice representation of the upcoming Android – the dessert and the OS are as graceful and classy as each another!

Which name do you think is the most possible for Android P? We’ll found out the answer in less than a year! For more updates on what Android P will be called, helpful reviews and other awesome tech news, keep an eye on our blog.