FEATURED
Why Chromebooks may be the future for schools?
Best Mobile Phone Apps for the Blind or...
Futuristic Features Coming Soon To Smartphones
How mobile phones technology is changing the society?
#BlueMonday: Beating those Monday blues with Laptop Outlet
How to post on Instagram from laptop: Windows...
Best phones under £400: High End Android Phones
Review: Lenovo Yoga Slim 7 14″ FHD Laptop...
OPPO Waterproof Phones
How to take a screenshot on a laptop...
Home GoogleAndroid Top 3 Cheap Android Phones Under £200
AndroidAndroid Phones

Android phones have come a long way from being the less significant competitor of Apple’s iPhone. MWC came to a close yesterday, and many Android manufacturers launched their much awaited devices on the platform.

So many of us now prefer the Android operating system by Google over Apple’s iOS. Unlike the iOS which is exclusive to Apple, the Android system powers many handsets from a range of manufacturers.  We take a look at the top 3 Cheap Android Phones under £200. 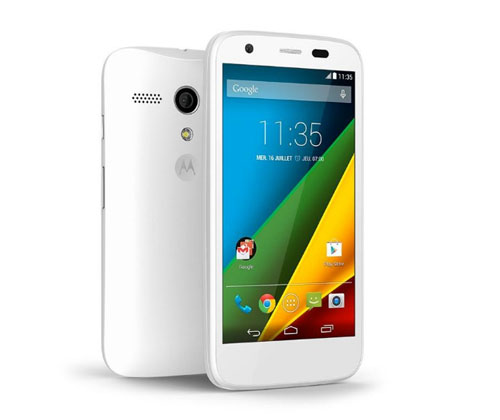 Many of us may have forgotten about Motorola but at the very lowest end of the top 3 cheap Android phones under £200 (we currently have it for £69.99) and with it being packed full of sought after features, it makes this offering from Motorola a real contender.

It comes with a 5MP camera and a reasonably sized 4.5 inch screen for those of us that don’t like carrying bulky, larger phones; it has 4G connectivity and 1.2GHz processor speed making it perfect for someone who would appreciate a simple phone that provides ease of use along with good value for money. 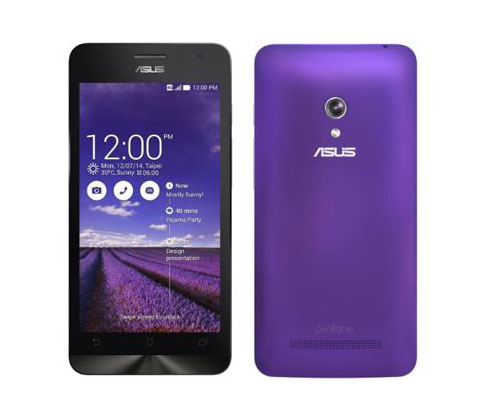 The ASUS ZenFone 5 provides all the features you would want from an Android phone at a very reasonable price. It comes in a range of beautiful and striking colours to make it stand out and it also has the specs to match. With an Intel Atom Multi Core Processor, and a 5 inch multi touch display, it also comes with ASUS Splendid which allows you to customise things like saturation to customise the display to your liking. It features ample storage space for you to be able to store everything you need and a long lasting battery life. All in all, ASUS have given us a phone which provides excellent value for money. 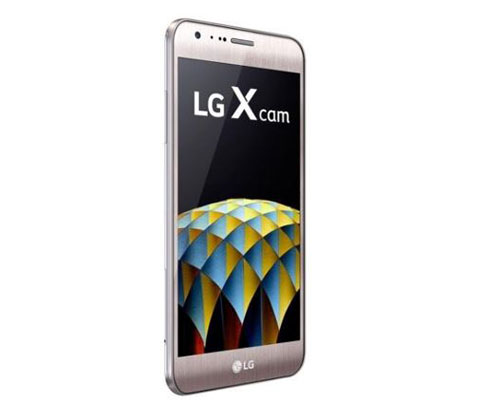 At the higher end of the £200 benchmark, The LG K7 is an impressive device in our list of the top 3 cheap Android phones under £200. It comes with a striking 13MP rear camera, the front camera is 8MP and it also has as a wide angle lens making it perfect for capturing moments.

Its 5.2” full HD display and Android 6.0 operating system add to the overall experience, and it also has a 3D arc glass design, the use of bended glass by LG makes the phone comfortable but sturdy enough for everyday use.

What do you love about Android phones? Which is your favourite? We hoped you enjoyed reading our choices of the best Android phones under £200. Comment below and let us know!