As we all know, Facebook has been involved with Candy Crush, Farmville and many other games for years. They have now announced an “all-new gaming platform” partnered with Unity, just as the Oculus Rift has gone on sale.

Unity is a well-known games engine which is increasingly being used for building Virtual Reality and numerous 3D applications. Unity is known for powering PC, mobile, web and console games. Facebook has not specifically mentioned the Oculus Rift, however experts from the gaming industry hold the view that the social network is aiming to construct a superior gaming ecosystem which could also incorporate virtual reality.

The teaming of Facebook and Unity will undoubtedly make it easier for game creators who are using the Unity platform, to broadcast them on Facebook as well as a dedicated desktop application. Facebook will be at an advantage with this move into the gaming world, as it will allow the social network to increase their following, and create a specific market to target gamers –from advanced PC gamers to casual mobile gamers.

Developed games will likely be distributed through a new desktop app by Facebook which is currently running beta tests –namely ‘Facebook Arcade’. The app allows users to play games on Facebook without requiring them to access www.facebook.com; the direct style of this platform is what is expected to attract various gamers. 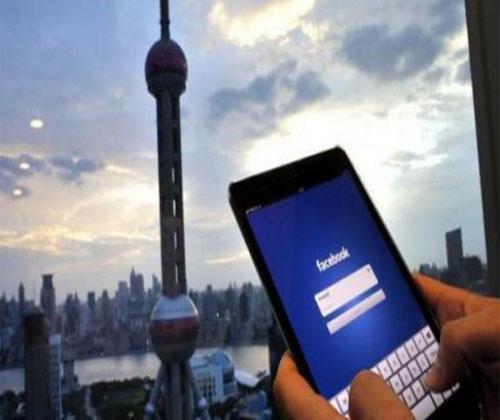 The founder and chief executive at Rewind (a creative agency and digital production studio, which specialises in VR), Sol Rogers, has considered the comparison of the Facebook gaming platform and its immersion into VR with the likelihood of rivalling Oculus. He stated that this venture will allow Facebook to renew their diminishing reputation as a gaming platform –after the ‘spamming’ style of Facebook-backed games such as Farmville, and it will be a win-win situation as gamers will be attracted to the extensive user base that Facebook has to offer –Rogers labelled the social network a “gold rush” for gamers.

He also stated, on the Facebook-Unity partnership:

“The games you can create with Unity are considerably more complex, look better and have more interactivity than traditional Facebook games.

The transition from casual gamers to more serious gamers, with Unity being based normally around longer games, will be an interesting collision.”

It will be interesting to see the progression of Facebook as the company ventures deeper into the gaming world, and on a much more serious note as it has previously –with games such as Candy Crush. Nevertheless, Facebook has stated that more than 50 million people have been playing Facebook-exclusive games every week already.

Check back for more information on this fascinating partnership.

Get following on our social media to see all the latest promos, offers and tech news

Insomnia58 Gaming Festival – what to expect

Gifts for gamers: Take Christmas to the next...

Some Great Console Games You Wish To Have...

Gaming Trends of 2018: What to Expect