FEATURED
What is the cheapest and best Dell laptop?
How to use split screen on laptop
The 5 Best 27 Inch Gaming Monitors
Best Dell laptops for office work
Why are Dell Latitude laptops so expensive?
Top 3 Gaming Laptops for Civilization 6 in...
Blue screen error on Laptop? Here’s how to...
Are HP Monitors best for office use?
Top 3 Lenovo Business laptops in 2022
Why hp laptops are expensive
Home BrandsSony Sony is merging its PlayStation businesses under one group: Sony Interactive Entertainment
Sony

Sony is merging its PlayStation businesses under one group: Sony Interactive Entertainment 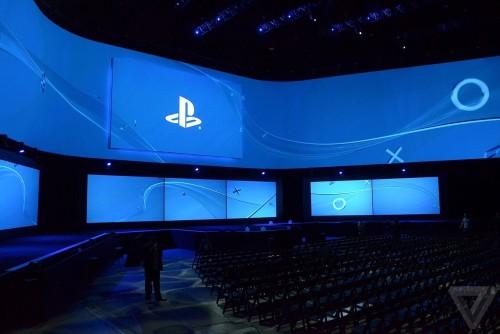 “By integrating the strengths of PlayStation’s hardware, software, content and network operations, SIE will become an even stronger entity, with a clear objective to further accelerate the growth of the PlayStation® business. Along with our business partners, SIE will develop pioneering services and products that will continue to inspire consumers’ imaginations and lead the market. We will work hard to maximize corporate value by coordinating global business operations across San Mateo, Tokyo, and London by leveraging local expertise.”

Sony Computer Entertainment Inc. (SCE) has consistently succeeded in introducing and creating innovative features with every tech generation, and ultimately revolutionising online entertainment. SCE was first established in 1993, and first launched with the original PlayStation in 1994.

The combination of SCE and SNEI allows both premium entertainment businesses to merge content, hardware, software and network resources to encourage further growth. The merged label Sony Interactive Entertainment (SIE) will allow enhanced support for consumer needs, and an improved understanding of the constantly progressing technological market to provide the highest quality of computer-based entertainment under the premium PlayStation brand. 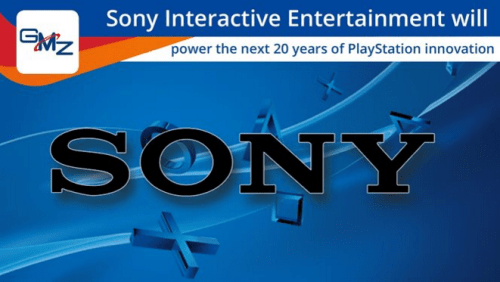 Sony Interactive Entertainment (SIE) is envisioned by the company as the implementation of three crucial corporate stratagems; which are:

The decision to establish a new company merging the two previous Sony businesses suggests the end of the original Sony Computer Entertainment Inc. which was established in 1993, however we are awaiting further information from Sony regarding this.