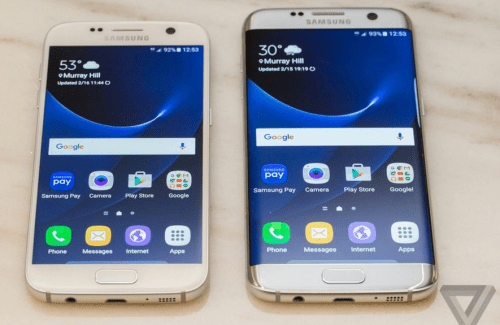 (Picture taken from The Verge)

Samsung has also introduced a curved screen and curved rear design, different from the sharp edges and flat rear design of the Samsung Galaxy S6. This variation results in a sleeker, smoother design which is more comfortable and user-friendly. Both new smartphone launches feature high-quality designs, however the Samsung Galaxy S7 Edge has a more premium feel due to the increased screen size. 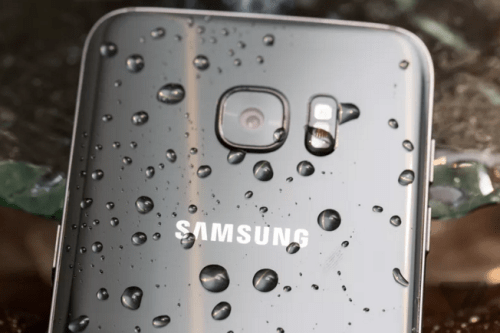 Samsung is already known for having bright visuals and exceptional picture quality in their cameras, and the Samsung Galaxy S7 and the Samsung Galaxy S7 Edge camera has been further improved from previous models in the range. The pixel quality has lessened from 16 megapixels to 12 megapixels, however the quality has increased as each pixel measures 1.4um in the new releases. The increase camera quality along with the use of dual pixel technology –which is used in DSLRs, allows users to take better saturated images, even in less brightness. 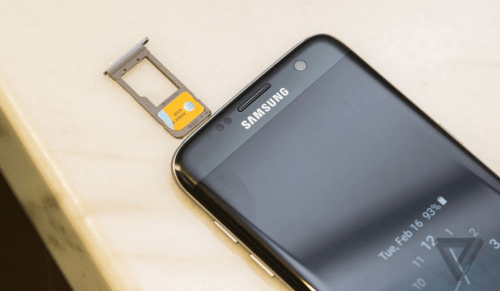 Samsung have included ‘Samsung KNOX’ in the Galaxy S7 and the Galaxy S7 Edge; it is a high-quality around-the-clock security feature for protection against hackers and malware. Samsung KNOX will have regular updates, and the KNOX Enabled App will allow users to isolate and encode any sensitive data that may be in the phone.