Microsoft is dropping Windows 10 S, originally tailored to rival Chrome OS, months after its launch. Instead, the software giant is changing its approach, introducing a new “S Mode” to existing versions of Windows 10.

Windows 10 S was released last year in May as an education-focus version of Windows that is cheaper and limited to running Microsoft Store apps. Compared to other Windows operating systems, it is built to be safer and more capable of maintaining its performance over its lifetime.

The OS was designed to compete with the restricted but secure Google Chrome, which has gained tremendous success in the business and education markets. Nevertheless, Windows 10 S received a mixed reception due to its limitation on the functionality of Windows.

While it will be discontinued as a standalone operating system, Microsoft will incorporate Windows 10 S into the existing Windows 10 Home, Enterprise and Pro. The “S Mode” will restrict any copy of Windows 10 so that it is only compatible with apps downloaded from the Microsoft Store, and will have the same features as the Windows 10 S OS. 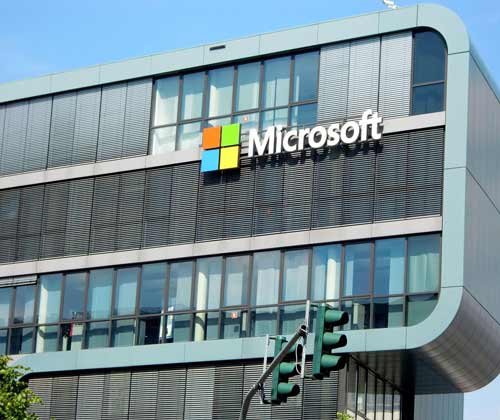 Microsoft’s new strategy will effectively tie more users to Microsoft products. Since its launch last year, Windows 10 S is only available on budget laptops and Microsoft Surface. Now, with S Mode embedded in more devices, features of 10 S will become more accessible to users. According to reports, Windows 10 Home customers will be allowed to disable the S Mode and upgrade to the full Windows experience for free. However, if you’re using Windows 10 Pro, it is going to cost approximately £35 to unlock the full version.

It is reported that 60% of Windows 10 S users have remained on the OS, rather than upgrading for free. Among users who choose to upgrade, 60% do so within 24 hours of having a Windows 10 S device. If they don’t make the move within 7 days, 83% of them will stick with 10 S. It seems that Microsoft’s tactics in drawing more users to stick with the streamlined version of Windows, hence reducing their use of non-Microsoft apps such as Chrome and Firefox are successful.

The strategy is risky yet clever. Microsoft and its partners have to further explain and clarify the transition of Windows 10 S from an independent OS into “S mode” in current Windows 10 versions, or else consumer confusion will be a problem. Otherwise, the S Mode will enable Microsoft to continue to offer Windows 10 S while simplifying the upgrade process.

What are your thoughts on the new “S Mode”? Stay tuned for more updates from Microsoft!

Find Your Next Laptop: The Best Laptops of 2018