Producing powerful content and snagging aren’t the only ways to go while you make an attempt to differentiate you from your rival’s streaming service. This battle goes a long way than you think, therefore you need to take all measures to improve access to the mentioned content.

Amazon did exactly that; it beat the all famous Netflix at its own game. The subscribers of Prime Video were given the good news that they will be able to download certain TV shows and movies and watch them even when there is no internet connection. This streaming service is available to nearly all mobile devices. While Amazon made this huge achievement, their rival company Netflix failed to do the same. 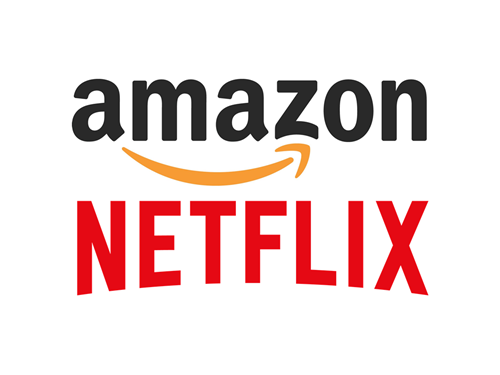 Earlier, this streaming feature was available on Fire devices only; the feature has been there for some time now. But as of now, this service has been expanded to Android and iOS users respectively. Now the users of Android and iOS platforms will be able to stream videos offline and no additional cost will be charged. On the other hand, the users of Netflix had been clamoring about this feature.

But little do you know, not every video will be available for offline playback. However, the subset contains a decent list which includes Amazon’s originals Transparent, Bosch and Mozart in the jungle – as they were expected to be. As naturally as was expected that Amazon’s own original content would be easily downloadable, they have made a little more effort to include a number of HBO shows in the list including The Wire. Surprisingly, even HOB’s own subscribers aren’t allowed to do that – which is a big win on Amazon’s part.

The downloaded content can be viewed for nearly 15 days to a month. Once that time is over, the movie or show gets deleted from your device automatically.

There is no doubt to the fact that this feature can really come in handy. One obvious example is Flights. Mainly, the in-flight Wi-Fi is not strong enough to support any content streaming. Having said that, the feature has its own benefits even when it comes to your daily activities. There are many places like the subway where you won’t find any internet connection. You can stream songs and listen to them while riding the subway. Other places being where there is a weak data connection, this feature can work heaps in your favor.

How convenient it would be to beat boredom at places where you can’t make much use of your mobile device because you are either out of data connection range or it’s too weak. But this video and show streaming feature from Amazon will certainly allow you to kill time in an entertaining way.